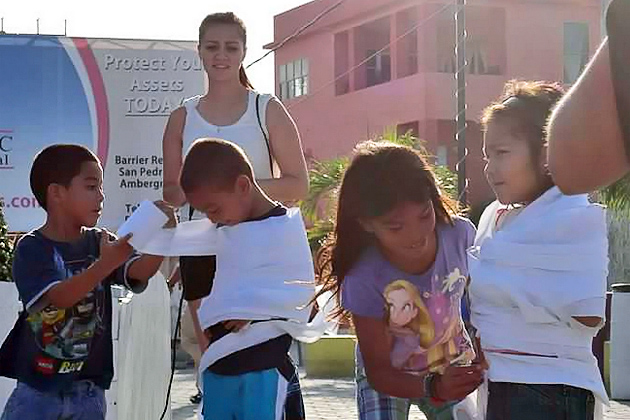 Celebration Week in San Pedro by Sagebush and BWO

Sagebrush Community Church is proud to announce they will be teaming up with BWO (Believer's World Outreach) for a 5-day community outreach, "Celebration Week". During this time over 40 volunteers from the United States will be coming to the island, led by BWO's project director Debbie Tietsort, to team up with Sagebrush Belize Campus' volunteers.

This will be the fourth consecutive year that BWO has brought a team to Ambergris Caye; their primary goal being that through their service, the light of Christ will touch the hearts and lives of the individuals here on the island. Sagebrush teamed up with BWO last year and greatly looks forward to hosting the team here again this year, furthering Sagebrush's vision of "Knowing Christ & Making Him Known". 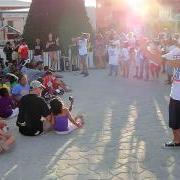 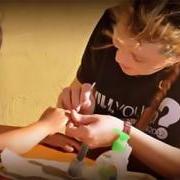 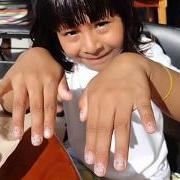 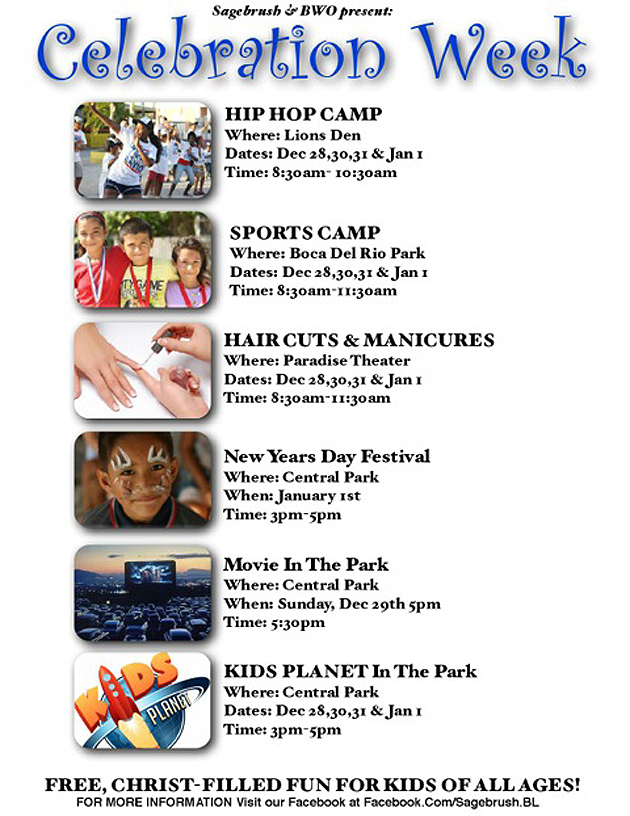 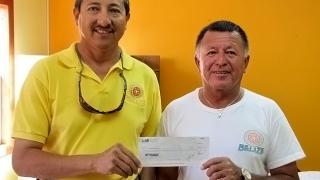 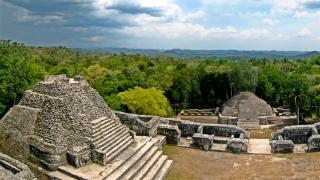