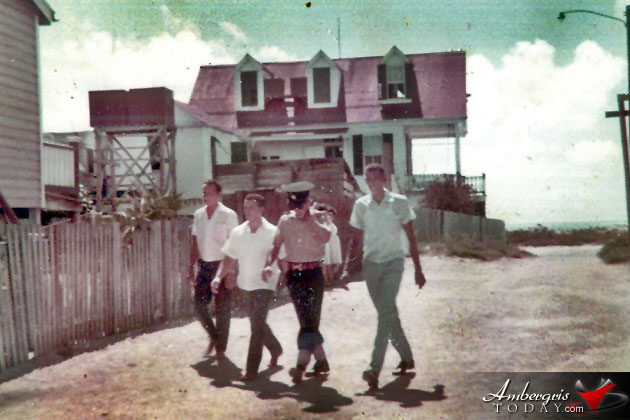 In the good old days of the beautiful village of San Pedro, on Ambergris Caye, the policeman's wife was called "La Poliza". Also in those god old days, uncles could lash their nephews; and thirdly, before going to school children had several chores to do at home, namely filling up the water containers with well water.

There was only one law enforcement officer is San Pedro and he was called El Poliss or Poliz.  In most cases he was from Belize City, a Creole, or from Stann Creek, a Garifuna. And since he was El Poliz, then his wife was called "La Poliza". Believe it or not, this woman was respected by the general populace and was believed to have the same powers as her husband. Children would quickly stop their wrongdoings or mischief. 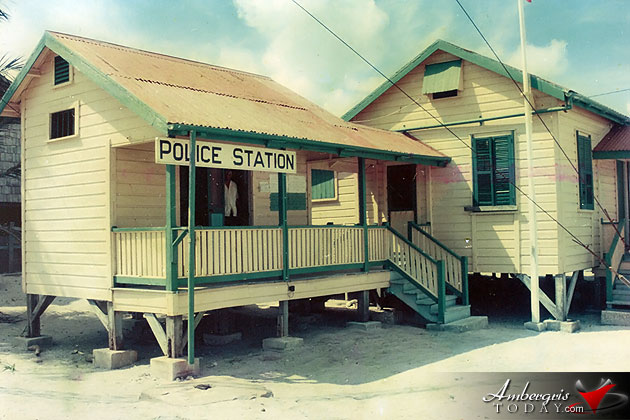 Today not even fathers may lash or give a good whipping to their children. Listen to this! Uncles had the explicit permission to lash their nephews whenever they were doing mischief or being rude, disrespectful, or a public nuisance. Funny, but I do not recall aunts lashing their nieces.  Could it be that the young girls were better behaved than the boys? No, it was just not the culture.

What do children of today do before going to school? Do they have any specific chores? I do not know about your homes, but in my home the children do not have any chores. In the GOOD OLD DAYS, we had to fill the water container, usually a drum or barrel, with well water. This included carrying 5 or 6 large buckets from the well to the drum. Other chores consisted of grinding corn, placing the coconut husks out in the yard to dry in the sun, or splitting trunks or chunks of wood to make firewood for mom's kitchen or her fire hearth (fogon). 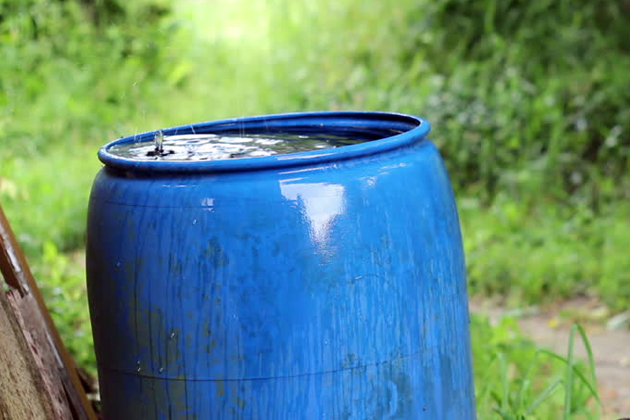 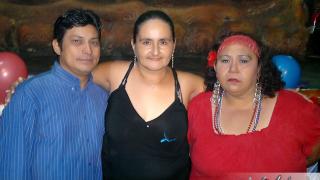 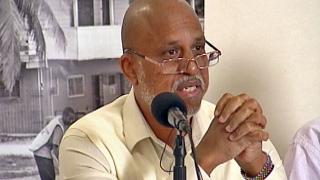 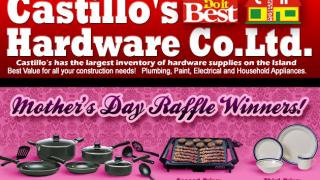