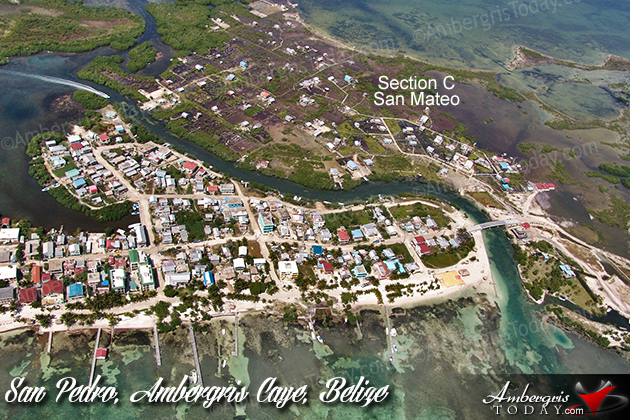 By Angel Nuñez
After the expansion phases of San Pedro Town took place in Boca del Rio and San Juan Areas, soon there was the need of still more lots for the residents of San Pedro.  The subdivisions that followed were (3) San Pedrito, (4) San Pablo, (5) DFC, (6) Escalante Area, (7) San Marcos, and finally (8) San Mateo.

Today I am going to focus in Area number 8 given the name San Mateo (section C in photographs) because it follows the topography of the photo generously contributed to Ambergris Today by Mr. Lucio Ayuso, a retired Belize City businessman and big friend of San Pedranos.  Mr. Lucio Ayuso had his own family home in Belize City but also had his vacation home in San Pedro at the site currently owned by Spindrift Hotel.

One would have believed that with the mistakes committed in San Juan and even San Pedrito our Town Board leaders would have learned the valuable lessons and not repeat them in future expansions but as sure as Abraham and Moses, the mistakes were repeated and even worsened. The area was partly subdivided and some parts not even subdivided, but the lots were given out mostly to poor people who came to San Pedro from the mainland and who did not have the resources to purchase expensive land from private individuals. All of this area was and still is marshland.  I really don’t know why call it swampland when it is really swamp with no land. 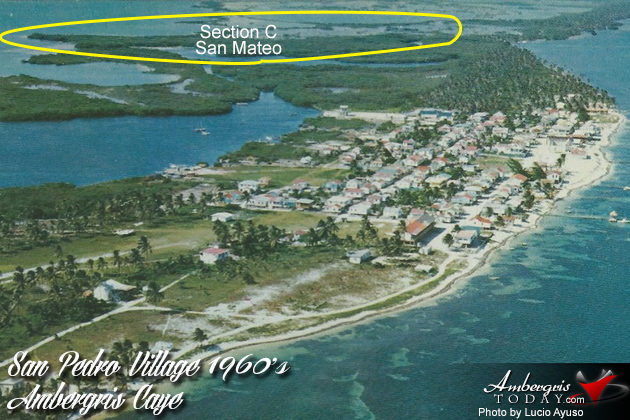 When lots were being issued to Belizeans and non Belizeans the town council thought it was doing people a favor and that they were to be thanked for it.  Well it turned out that they were not doing anybody a favor but really a disservice to the entire community.  There were no roads or streets provided.  Secondly there was no electrification.  In fact even today after some twelve years, there is still no electrification and the present town council is fighting hard to supply this service promised ten years ago.

Thirdly there was no filling of the swamp, not for streets and certainly not for lots.  People were obliged to build their homes on stilts over the swamp.  And there came problem number four; people had to fill their lots with garbage because they did not have the resources or recourse to fill them with sand.  The huge problem number five arouse directly from problems number three and four.  These homes had to (still have) to get rid of their fecal waste and decomposition so it was emptied directly into the swamp, thus contaminating the swamp and waterways and the immediate water of the lagoon directly surrounding the neighborhood. 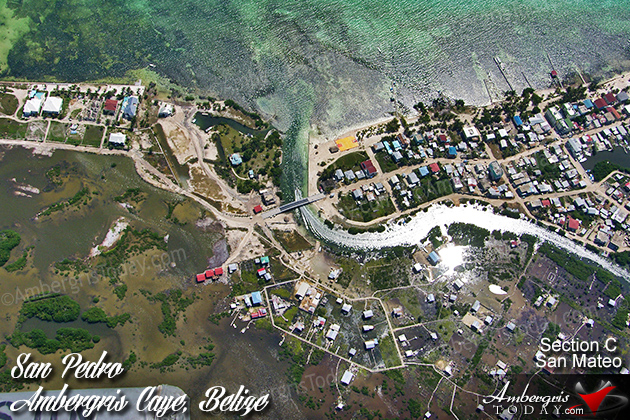 And then there is the huge problem of pollution contamination caused by garbage, sewerage disposal.  Indeed one does not know when you look at the grave mistake committed against these poor people and our community at large whether to feel pity or anger- pity for the residents of San Mateo and anger at the ones who subconsciously and stubbornly caused this mess and hardships.

Take a look at this aerial photograph taken by Mr. Ayuso and another aerial shot taken recently. The greenery of the past has been replaced with homes and filth and conditions that are below human standards- garbage of all types, swamps, fecal decay, London bridges, mosquitoes, no electricity, no park, playground, sports field- just misery.  I apologize, My People of San Mateo.  I know the description hurts emotionally and it is not your fault. Twenty Five Years only prays that someday all your/our problems will be dealt with and solved. 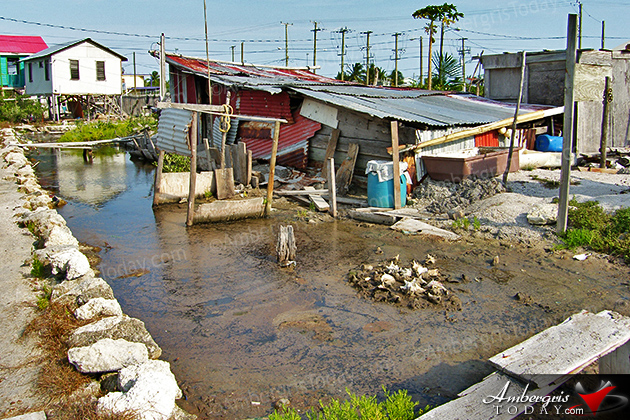 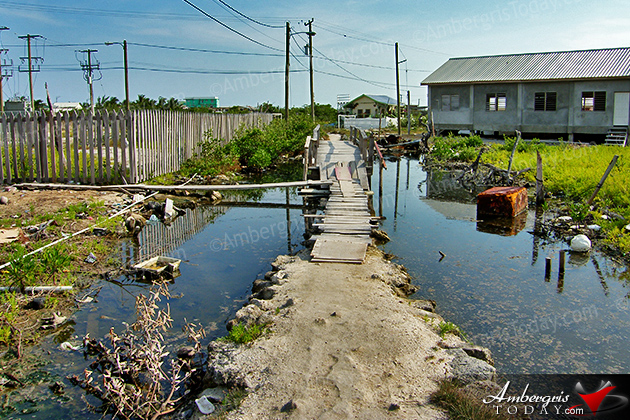 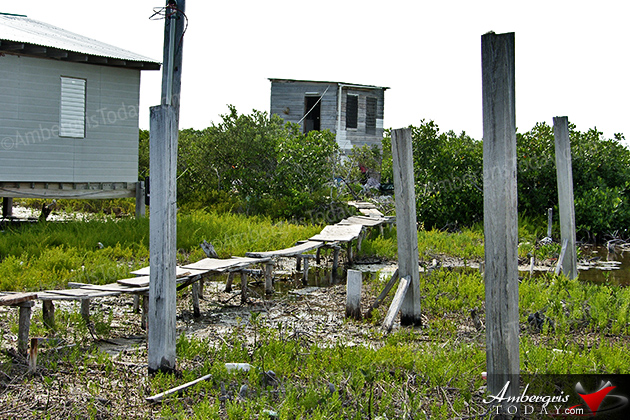 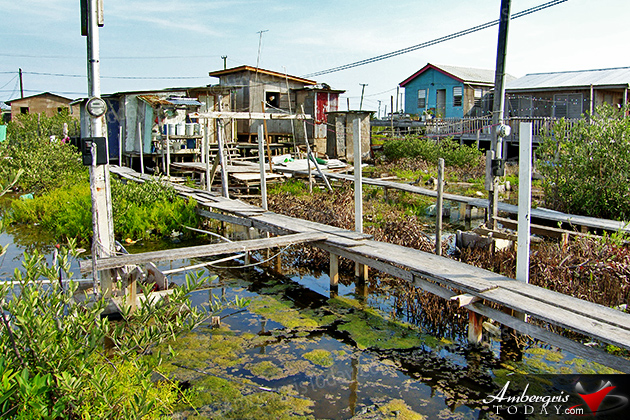 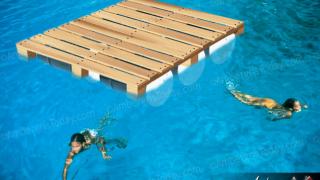 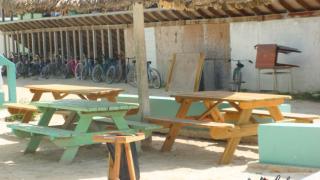 SPHS Gets Picnic Tables for Students 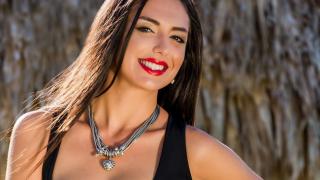