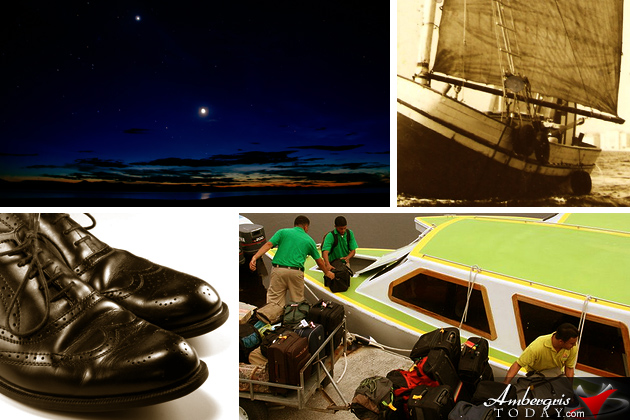 Things We Take for Granted – Speedboats

A speed boat is something that today we take for granted. Jump into a small speed boat, perhaps a mahogany skiff and in 20 minutes you are at your dive spot making deep skin dives looking for lobsters.  Or perhaps you jump into your large speed boat equipped with diving gear and in 40 minutes you are at the world famous Blue Hole ready to take your excited visiting divers for a breathtaking dive.  Finally you might board into one of the water taxis and in one hour and 20 minutes you are already disembarking at Belize City  ready to consult with your personal doctor, lawyer, or whatever business takes you to the old capital city. 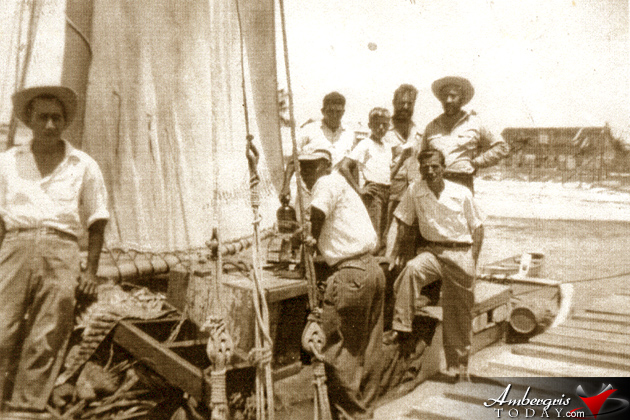 A speed boat is something that today we all take for granted. It is just there.  But it was not always like that.  Back in the 1940’s people in San Pedro had to patiently await the services of El San Roque, a cargo boat that travelled between San Pedro and Belize City mostly with coconuts for export. Later on in the 1950’s it was the Elsa P, captained by Felipe Paz, lovingly known as Tio Pil. The Elsa P took orders from two or three local business owners and sailed to Belize City shopping for the grocery stores. And because there was no other mode of transportation, passengers could get a ride to the city for 50 cents. 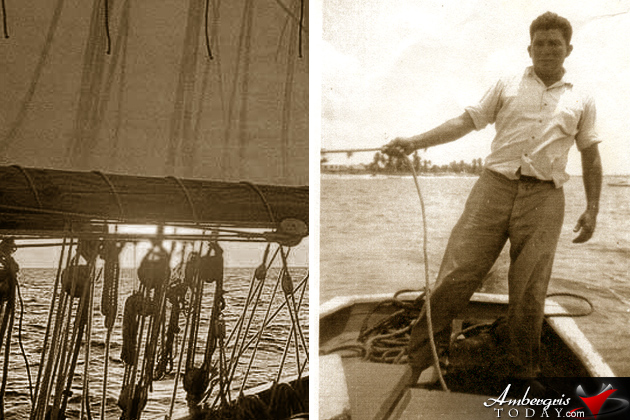 For everyone who takes a ride by speedboat to Belize City or Chetumal, Mexico for granted, I want to take you through this ordeal, I mean this ride. You board the Elsa P at four in the morning, when the stars are still shining brightly. The sails are hoisted; Tio Pil is at the stern at the rudder and ropes in hand.  The few passengers, from two to ten, would find a comfortable spot where they would spend anything from four to ten hours, depending on the strength of the wind. Just before the northern point of Caye Caulker, the first rays of light would appear on the eastern sky and passengers would awake from a slumber and take a satisfying stretch. 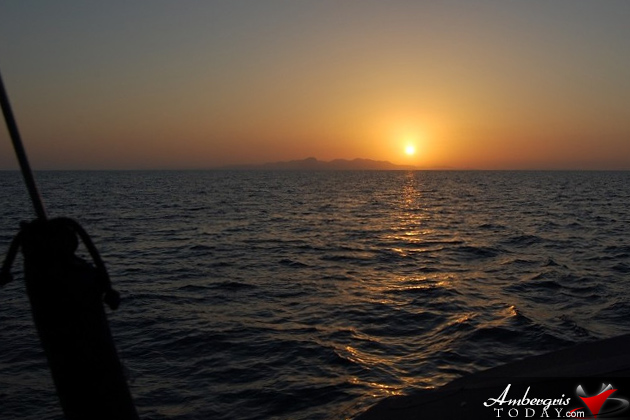 Anybody who was smart enough to take along some food would take it out and enjoy some tea with milk inside a thermos.  I tell you a potted meat sandwich or some bread with a piece of Dutch cheese felt like a sensational breakfast at a five-star restaurant. This journey lasted about five hours if the wind was strong and filled the pockets of the sails.  On a calm day when not even the foam on the reef was visible, it could be a tormenting ordeal, I mean ride and you would begin to see the buildings of the city at about one in the afternoon and then see the vehicles at about two p.m. and arrive at about three in the afternoon.  Oh no, there was nothing like a same day return! Half an hour before arrival, another ordeal- putting on of shoes. On those short four-hour journeys of windy days, the passengers who did get a bit wet would be changing shirts, or skirts, combing their hair and trying to look presentable for the magnificent city. 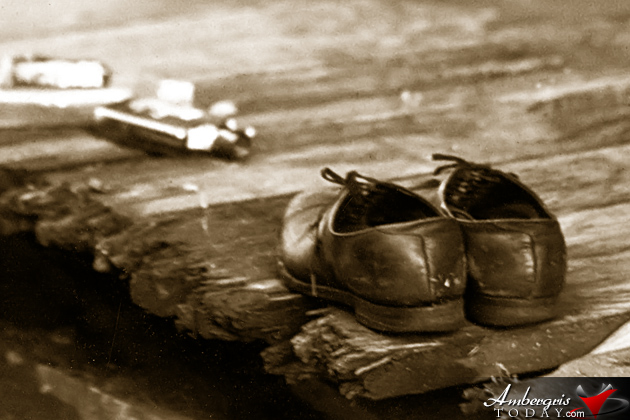 So when did the first speed boat arrived in San Pedro? Vernon Hammon, a U.S. citizen who retired in San Pedro, was about to inaugurate a resort known as the Reef Colony Club in 1961. His speedboat which he used to commute from San Pedro to Belize City was the Reef Colony, captained by Cruz Nuñez (+) and Libby Azueta (+). The hotel was never inaugurated as it was destroyed in 1961 by Hurricane Hattie. Scores of Sanpedranos traveled this speedboat for free. No wonder Vernon Hammon and his wife Terry were very much liked by all SanPedranos, among other good reasons, of course. With the taste of that speed boat, other SanPedranos began building small mahogany skiffs to be used in their lobster fishing.  And then there were the first two hour rides to Belize City and returns the same day. 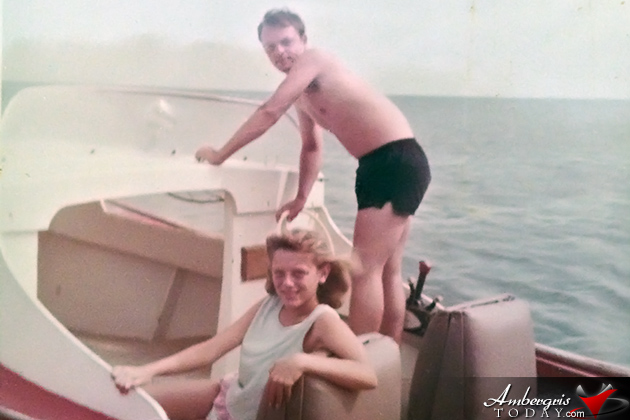 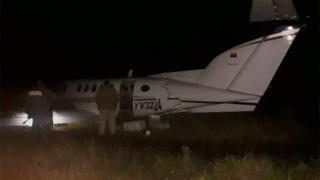 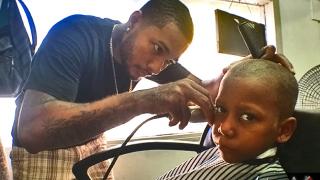 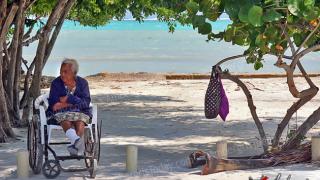