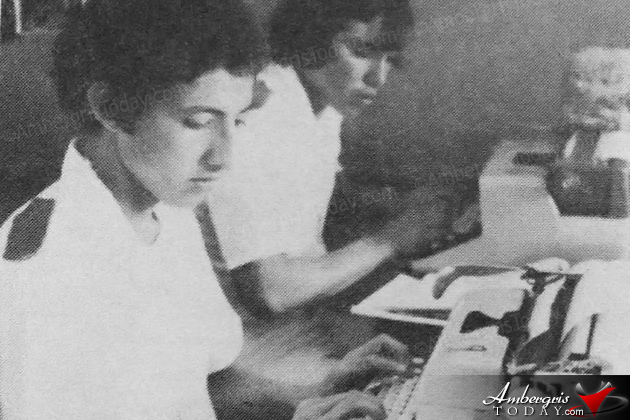 By Angel Nuñez
Al Felly was no ordinary visitor to San Pedro.  He was a professional florist of Madison Wisconsin, and like a regular tourist he loved fishing.  However, he fell in love with the children of San Pedro, and when he became connected with them, he really got “hooked.” He visited with me back in 1972 when the school was just commencing. Since then both of us have retired, but the influence is still being felt and enjoyed in San Pedro.

In this series we will get to see in how many fashions Al Felly touched the lives of hundreds of Sanpedranos.  Today this is his favorite phrase: “I think back when it all started - love it.” Well, I worked all along with Al Felly and his wife Eadie and you are going to get it from the horse’s mouth.

“Al, we would like to start teaching typewriting to the kids. Can you help us with this?” This was one of my first requests to Al, and I must admit I was a bit shy about it because I knew these things were expensive and out of this world for us back in 1972. Mr. Felly smiled and said, “Let me see what I can do about this.” 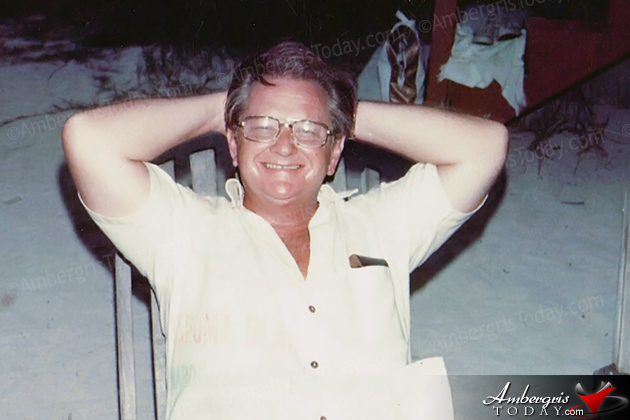 It took about two weeks for a letter to travel from Wisconsin to Belize and three weeks to go the other way. About one month after Al Felly’s return to the U.S.A., a letter arrived from Wisconsin.

I was all excited, even nervous to open it. When I read his lengthy letter in which he asked about fishing, the kids, the teachers, Pete Graniel, a message for Celi McCorkle, Father Raszkowski and more, he finally said, “Hey ANGLE, (he usually misspelled my name) you have been lucky. I’ve got some typewriters for you, lots of them. I think you will have for all the students and have some to spare. The only problem is that I have looked into shipping them and it is five times more their cost. You will have to wait until my return to the island next year. I am not sure what month.”

Al visited with us every year, but you can imagine that those few months seemed endless.  Finally Felly arrived to San Pedro and I will not tell you now about the arrival ceremony because that is an entire story all by itself. After Felly and Eadie got settled at Holiday Hotel and their luggage and boxes were cleared from customs, he had the guides at Holiday Hotel backing the “diamond boxes” over to the high school. 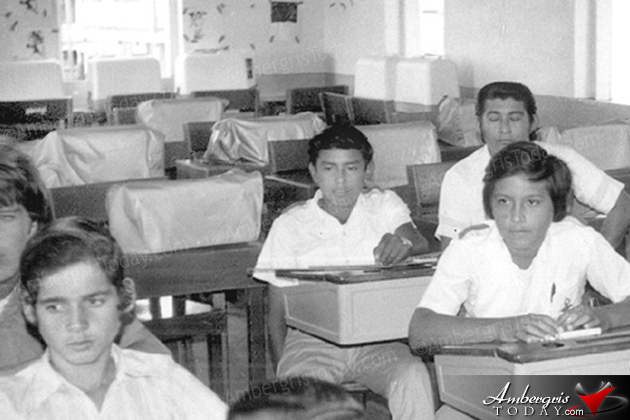 As we opened the boxes one by one we got the full story. Al had contacted a friend of his from the army. He attended one of those cheap sales at the army camp where they get rid of old stuff and replace them with new ones. Al got to bid five dollars for each typewriter and because it was for a worthy cause, he got the whole stock. He brought 35 machines to be exact; the brands were Remington, Royal, Underwood, Smith Corona and a German made Olympia.

There they were…almost brand new looking typewriters ready for a new adventure in education on the island. Up until this day, nobody had owned a typewriter on the island. Most people had never even seen one. Nobody had used them either, except for one or two young people who had studied in Belize City prior to 1971.

Pretty soon the kids were learning how to type and it had to be without looking at the keys and with all ten fingers. Al looked back complacently at this accomplishment. He was very happy and proud… and with good reason. He took lots of photographs to show other friends back in Wisconsin and be able to get more goodies for the kids. The art of typewriting had come to the island which Al had learned to love and today he can still go on and say: “I think back when it all started - love it.” 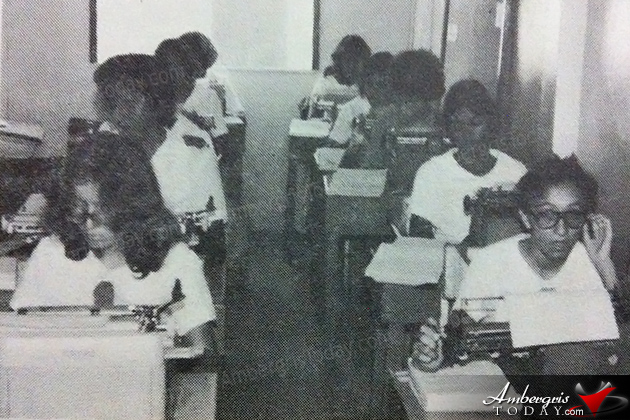 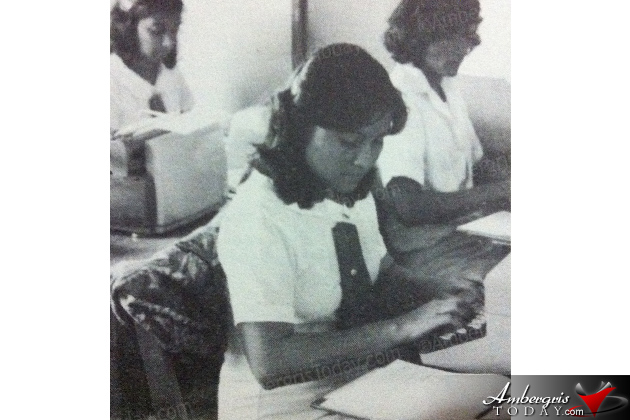 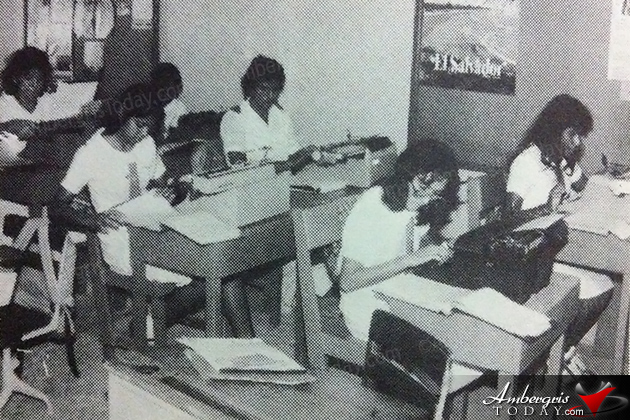 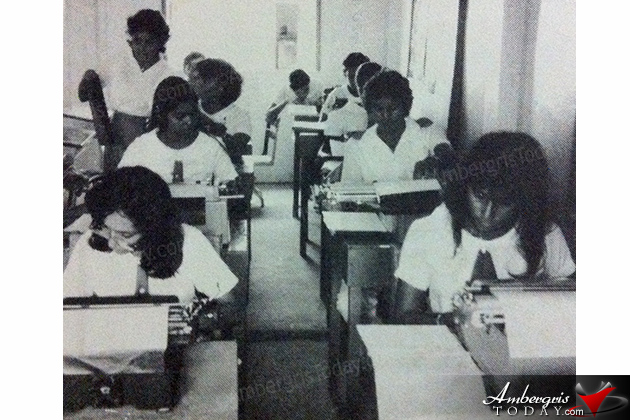 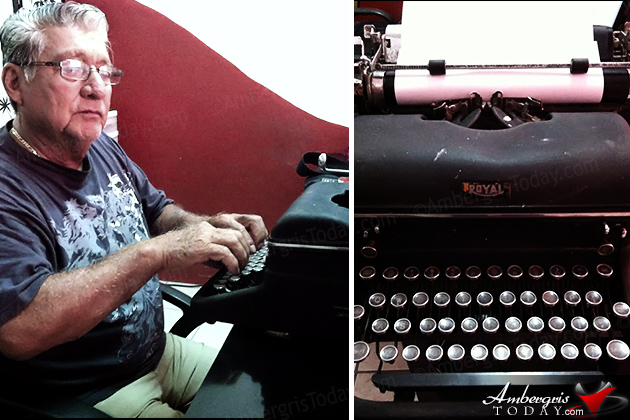 One of those High School, vintage typewriters still exist today. It has become part of the decor at Ambergris Today's Office. 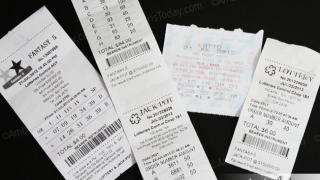 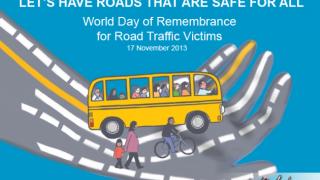 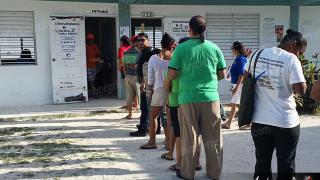