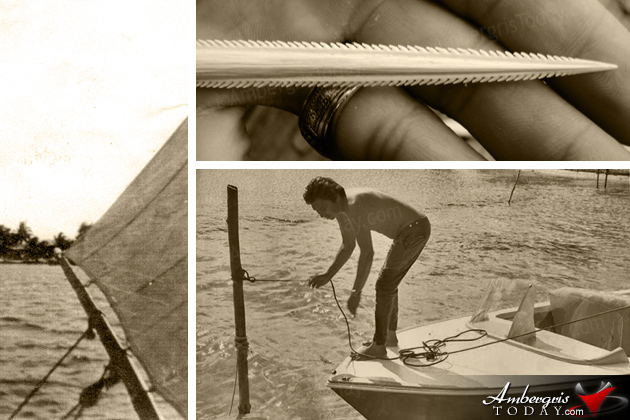 By Angel Nuñez
Remember the first article in this series of brave seamen?  Well, when Don Francisco “Fashico” Arceo challenged the law officials on their motor boat with his sailing boat and beat them with experience, Ramon “Moncho” Nuñez was on board with Fashico.  (Read in our archives)

Ramon started working in the sea with his brothers Polo and Wally (R.I.P.).  He became a seine expert and all of this took him to Corozal Town where they sold their produce.  Even here these men defied the forces of nature travelling in pitch black nights with a sail and avoiding the shoals and rocky spots 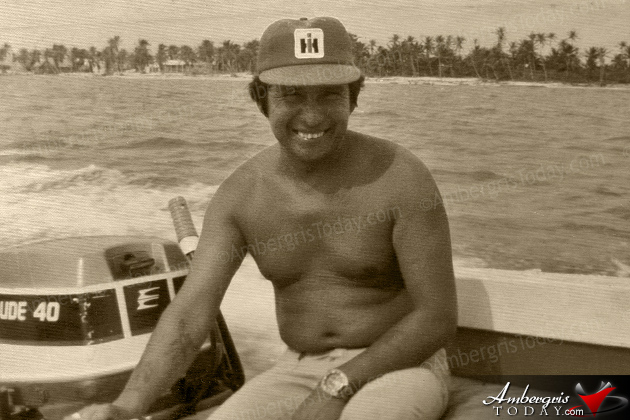 Ramon became a skin diver at the invitation of Fashico and Luis “Chato” Nuñez, his brother, who took him to explore the foreign waters of Glover’s Reef, Half moon Caye, Glover’s Reef and other cayes in southern Belize. Many were the challenges they met on these twelve-day expeditions- no showers, no toilets, no beds.  The hardships grew when they had to sleep in the rain on deck or on top of corned fish below the deck. Furthermore at every dive there was a possible encounter with a gigantic  moray eel or a twelve-foot shark that was only too eager to snatch the grouper that he was bringing up to the surface with his spear. Ramon and all the other skin divers were either needy of money, or the pay was very good, or they were all crazy.  Better yet, they were all keyed up by the adrenaline of confronting the unpredictable in the awesome marine environment. They were fearless men of the sea. 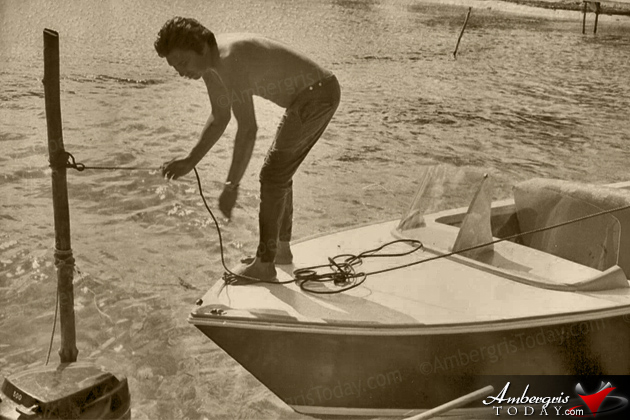 Here is an incident that changed Ramon’s life almost 180 degrees.  After a regular fishing skin diving trip Ramon and a friend were bored and decided to go looking for some fish at the trap. In the murky water Ramon was not able to see a stingray that lodged its three-inch barb into his leg.  It was a moment of immense pain and then weeks of restless recovery at the hospital.  It was at this point that Ramon promised to quit entering the sea or at least to quit fishing.  In the months to follow Ramon became the first dive operator for Paradise Hotel and later on a dive master and dive instructor.  This position promoted him to manager of a hotel and consequently of several others and finally ending at Ramon’s Village.

As you can appreciate Ramon did not quit the sea but certainly took him to a more relaxed and less dangerous activity.  Today Ramon is an icon in the tourism world but to many others he will forever remain a “fearless man of the sea”, a status enjoyed by many other proud San Pedranos. 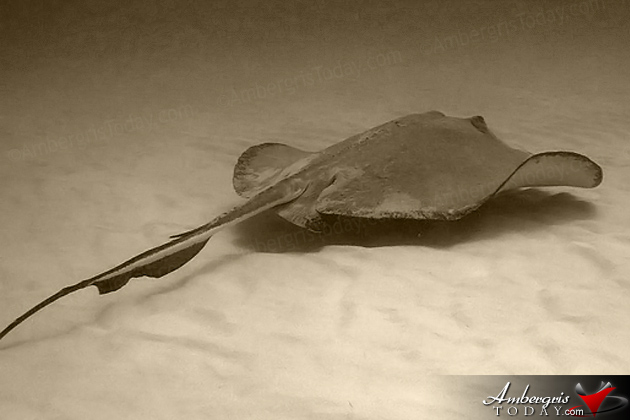 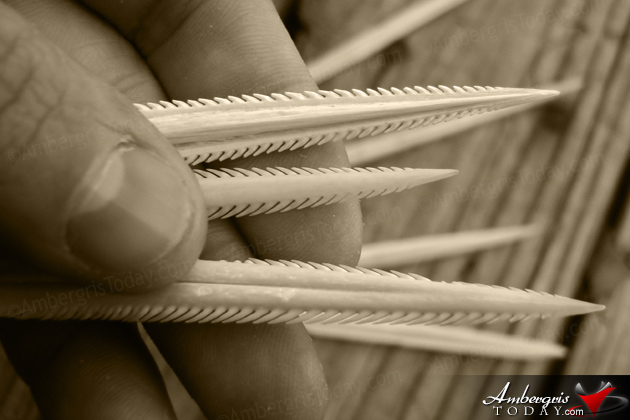 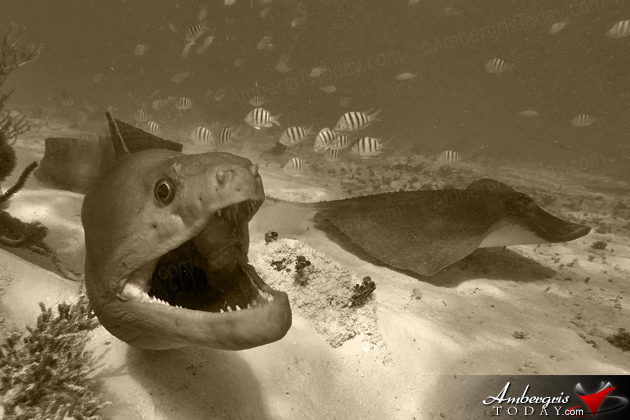 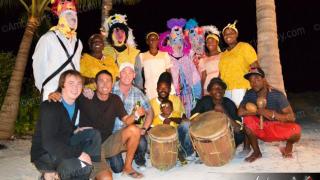 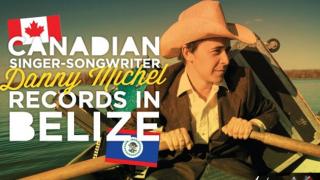 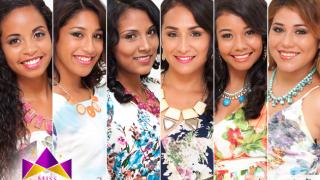