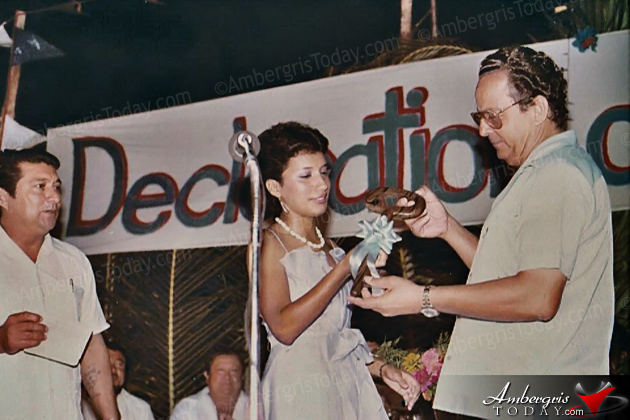 A Salute to Louis “Cuz” Sylvestre

Everyone got to know Louis Sylvestre especially now that the old football field has been officially named Hon. Louis “Cuz” Sylvestre Sports Field. This honor is well due as this man has contributed immensely to the growth and development of our beloved San Pedro.

Louis Sylvestre commenced his public life as a politician under the banner of the late Right Honorable George Price and the PUP (People’s United Party). He commenced his life as a statesman in the 1950’s and as far back as I can remember in my childhood, he was the Minister of Electricity and Communication at a time when the National Assembly was comprised of nine members. 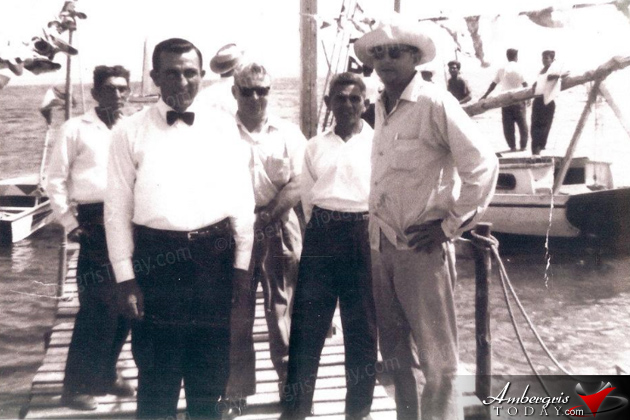 Hon. Louis Sylvestre was a people’s person, well loved for his humbleness, integrity, friendliness and compassionate personality. He hugged every person all over Belize and referred to all men as “Cuz”, thus the name Louis “Cuz” Sylvestre. Early in his political career he became the Area Representartive for Belize Rural South which at the time comprised of San Pedro, Caye Caulker, Gracie Rock, Burrel Boom, Hattie Ville and other villages in the Belize District.  Everywhere he was loved as Cuz. 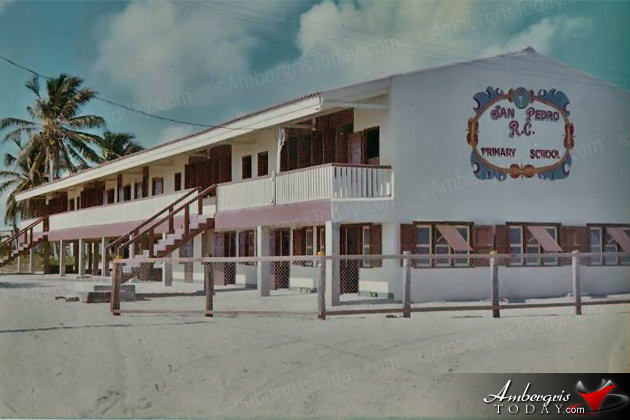 His contributions to San Pedro are too numerous to give it justice in one article and indeed needs a book to expound on his life and contributions. In 1961 when hurricane Hattie destroyed San Pedro and the elementary school, Cuz saw to it that in a matter of two years a new ferro concrete building was constructed for San Pedro Roman Catholic School. In 1964, Cuz, along with Hon. George Price, assisted and saw the inauguration of the first hotel on this island, and shortly thereafter made provisions for the opening of San Pedro’s first airstrip which cut the path for the development of tourism in San Pedro. 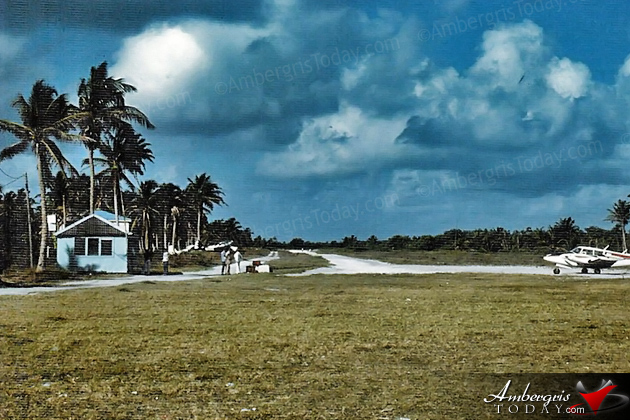 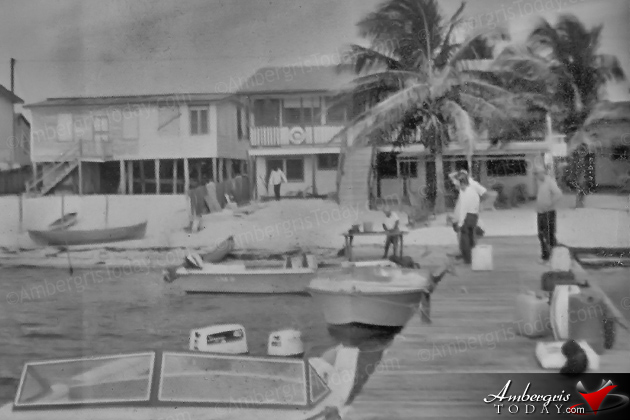 Just at about the same time in the mid 1960’s, Cuz had the vision of the need of 24-hour electricity for the island as the fishing industry grew, and the tourism industry began to feather. Soon Cuz had his government provide a large generator which provided 24-hour electricity to the delight and well-being of all Sanpedranos. This was to be followed shortly by Cuz’s efforts to bring a full-fledged telephone system to San Pedro.

But Cuz did not like to rest for too long. It seemed that action was his middle name.  Such was his love for San Pedro. In 1971 something tremendous happened. Cuz persuaded the government of George Price to acquire all of the village of San Pedro which was at the time property of Mr. Jim Blake. The land was acquired and every Sanpedrano who occupied land had the privilege of purchasing that same property for a minimal price. He made Sanpedranos owners of their village. This land distribution worked so beautifully that Cuz followed up with the acquisition of the land from the cemetery all the way to Boca del Rio for more distribution of land which was to become San Juan and Boca Del Rio Subdivisions. 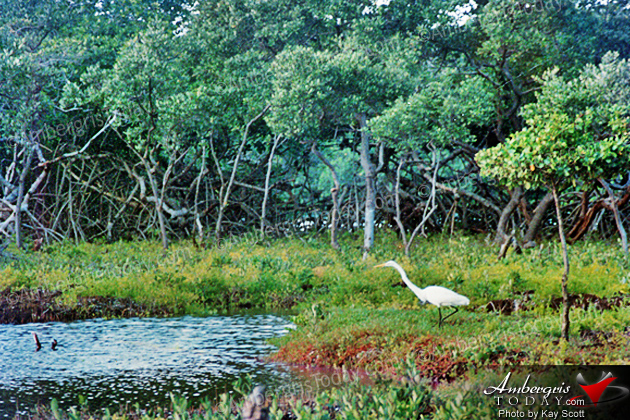 The property where San Pedro High School is located today 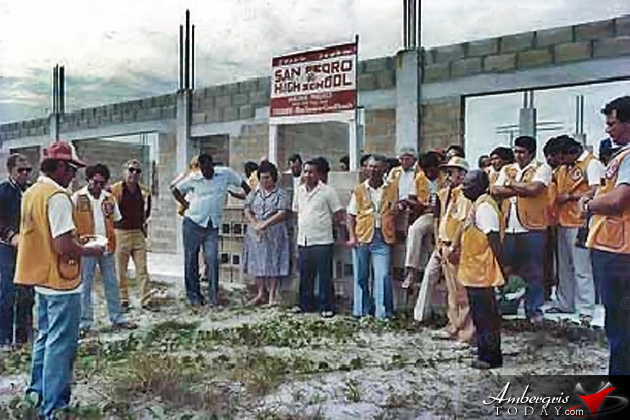 The final huge contribution Cuz made for San Pedro was to lobby once again with the government of George Price to elevate San Pedro from village status to Township status. And on November 27, 1984 Cuz, along with Governor General Dame Minita Gordon and several Ministers of Government, signed the declaration to declare San Pedro the newest and youngest town in Belize. He assisted the new town council to stand on its own feet, and assisted them also in the next three consecutive municipal elections. 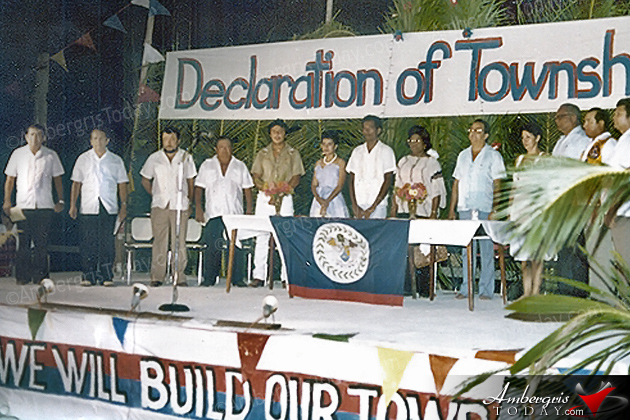 The declaration of Township for San Pedro 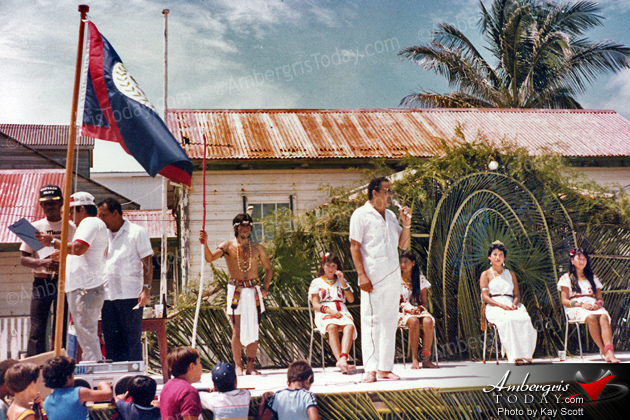 Louise "Cuz" Sylvestre in San Pedro for the September Celebrations

Thereafter, Cuz retired from electoral politics and did not seek re-election ever again.  He never lost a single election in national politics and during his close to forty years as Area Representative his contributions to San Pedro can only be described as fabulous, something that we will never be able to thank him enough.

The following are pictures of Louise "Cuz" Sylvestre's State Funeral Services in Caye Caulker on March 14, 2014 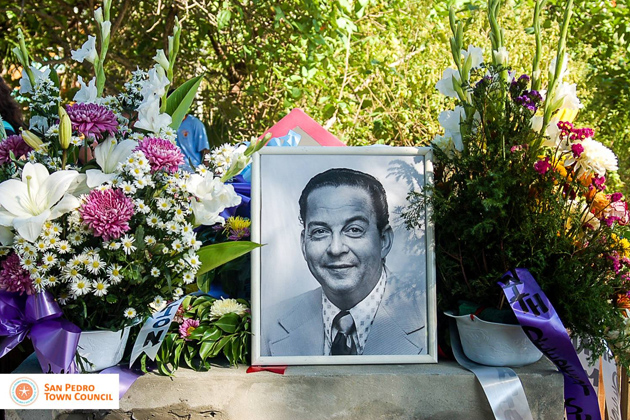 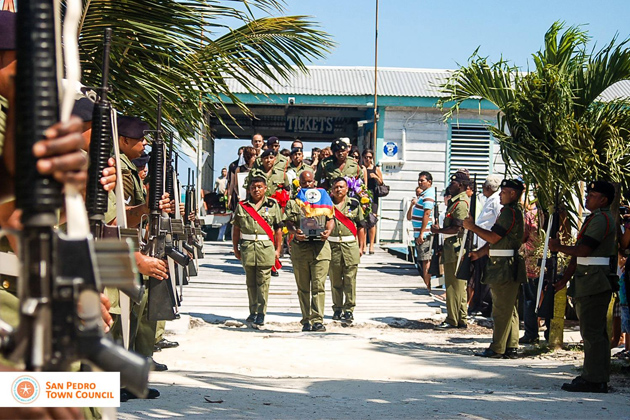 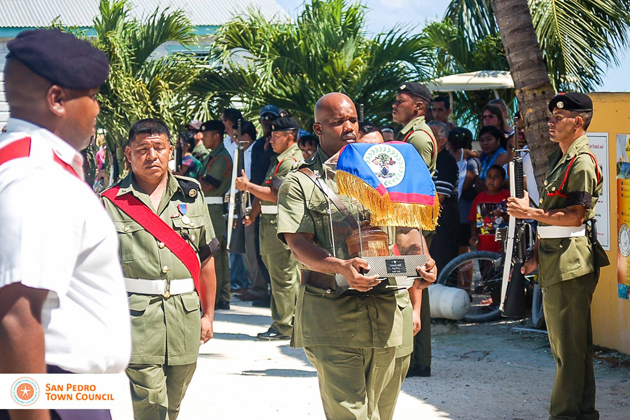 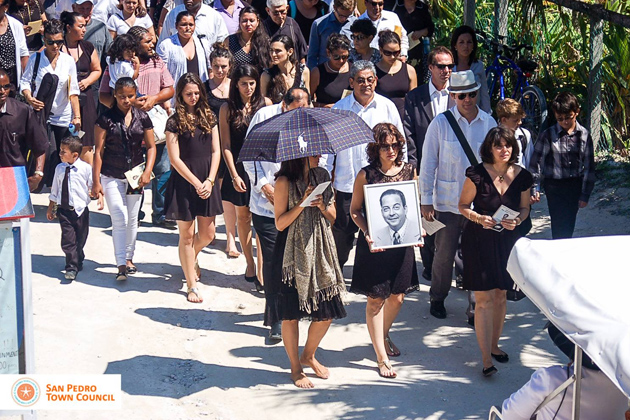 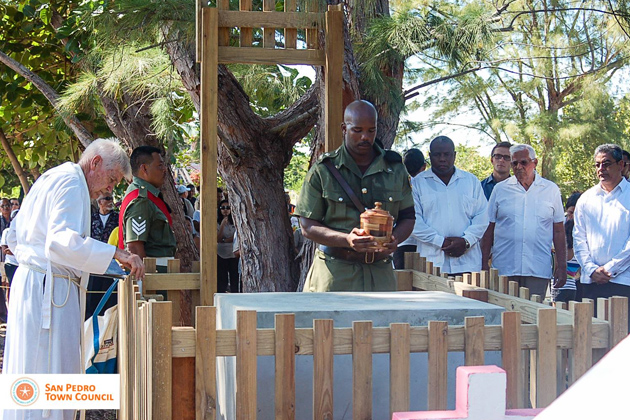 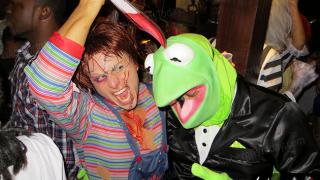 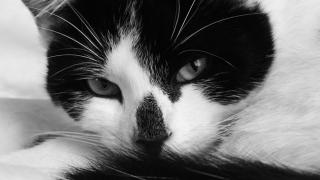 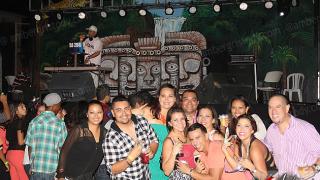