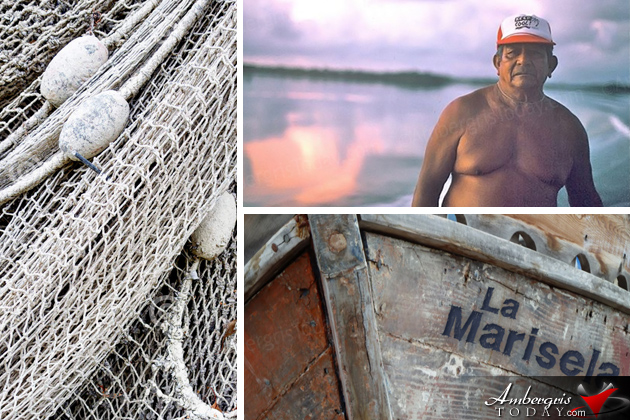 Fortunately for us, one of San Pedro’s most fearless “Men of the Sea” is still alive so we can pay him our respect and honor. Please take note that like him, there are many fearless Men of the Sea but we got to write a story of one of them first. We are talking about Mr. Francisco Arceo better known as Don Fashico or Don Fash, dad of Patty, Susana, Shelly, Vicky, Mercie, Neria, Martha, Omar, Francisco "Pany", Gustavo "Tabo", Lisa and Elito Arceo.

Don Fash has been a fisherman all his life and his life has been molded by the sea, tranquil yet tumultuous, kind yet mean. Don Fash first started challenging the sea as a seine net fisherman.  He knew every corner and every inch of the lagoon, creeks and channels where he earned his living with sale of mullet, bonefish, barracuda, permit, jacks, shads and even snapper. What produce Don Fash could sell on the island he did, and any surplus was taken to the mainland for extra sales. 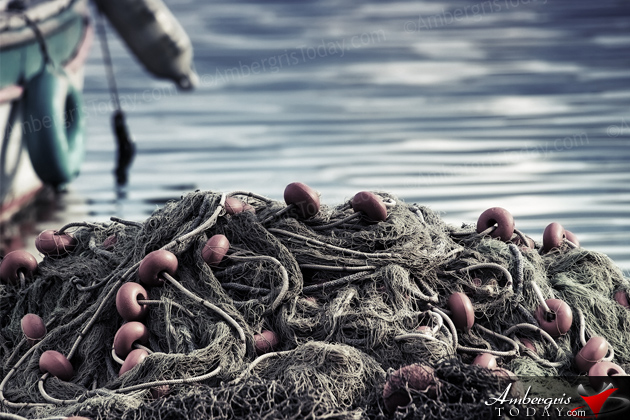 When commercial fishing came into being in 1963 with the founding of Caribeña Fishing Cooperative, Don Fash turned into lobster fishing. He purchased a large sailing boat and equipped it with ice box for the very difficult task of 12 day fishing expeditions to Turneffe Islands, Glover’s Reef, Half Moon Caye, and other destinations in southern Belize. There the catches were larger and more profitable and included, lobster, crab claws, fish fillet, whole fish groupers for corning, and conch. These expeditions were the ultimate test of a seasoned skin diver fisherman. It included swimming and diving eight hours a day, no showers for the duration of the trip, sleeping on wood amidst the smell of fish, sleeping in the rain, and a repeated menu of fish and rice morning, noon and night. 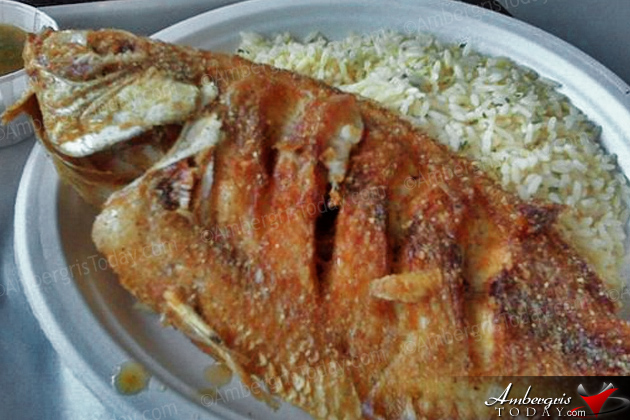 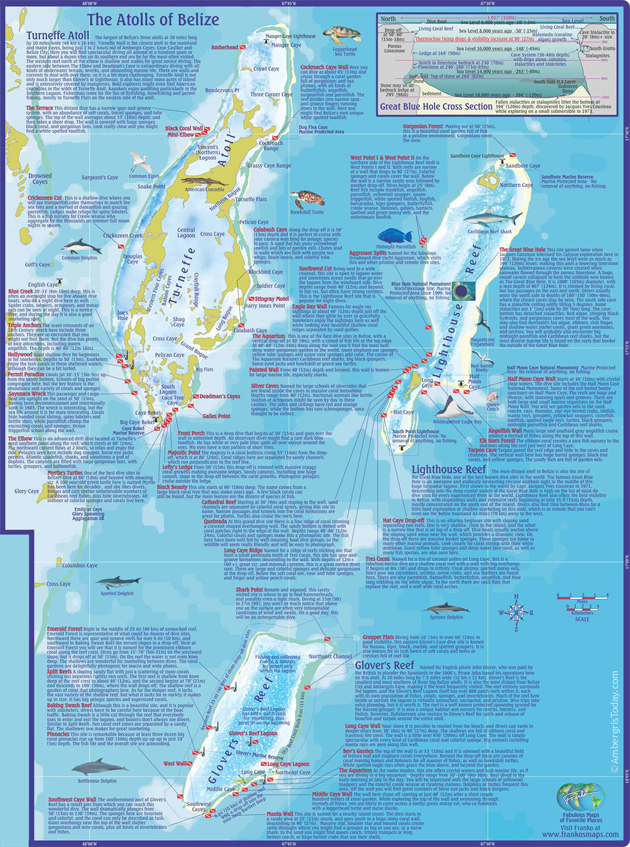 Fishermen do have extreme stories to tell and we often joke about fishermen tales. This one I do know it as an authentic anecdote in his life. It was during the month of July just before the opening of the commercial lobster season.  Don Fash with is boat  La Marisela and a crew of five others were busy packing the day’s catch and eager for the following day to set sail for San Pedro for their first day delivery. Late in the evening Don Fash spotted and recognized a government patrol boat.  Fearless of these boats and confident of his skills and knowledge of the sea, he set sail and headed east towards the open seas. Fash knew that he knew the deep seas like no one else, and certainly better than all the patrol officers put together. And he was right for pretty soon as dusk covered the sea, La Marisela lost sight of the patrol boat, so he headed south looking for the break in front of San Pedro. 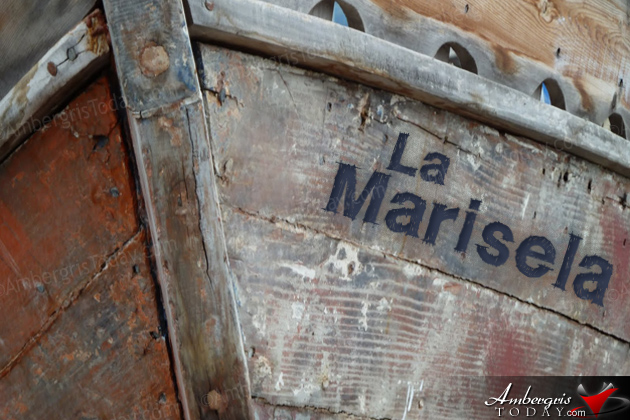 In his retiring years, Don Fash became a seine and fish trap fisherman once more. He still dresses like a fisherman- you know, his rolled-up pants and his shirt tied at the front. Don Fash you don’t have to brag about your skills at sea to your grand children. "Twenty Five Years" Ago has done it for you as a tribute to you. Thumbs up, Don Fash! 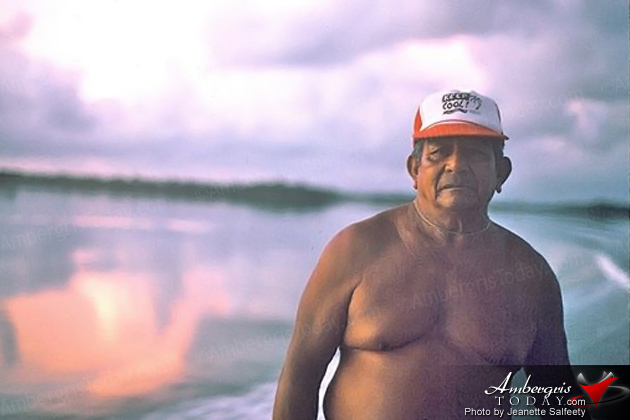 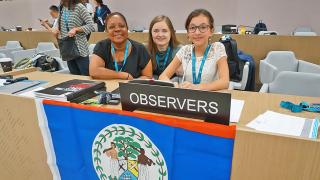 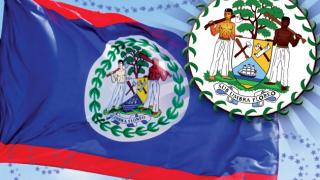 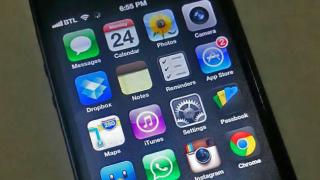