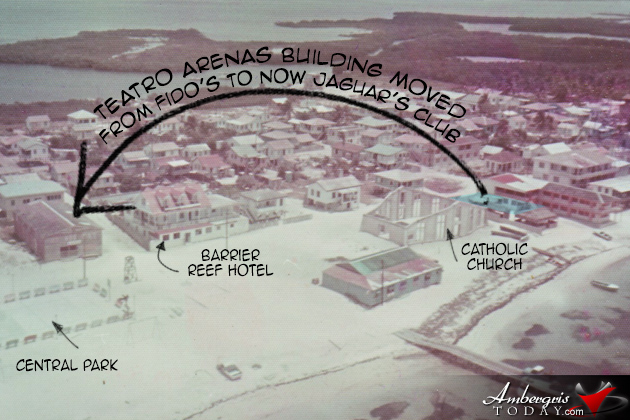 I was chatting the other day with my good friend Clive Welch and when I mentioned the cinema, he remarked, “I did not know you had a cinema in San Pedro; I thought Paradise Theater was the first one.” Today memories of our beloved cinema flashed back in my mind with much fondness.

This first cinema in San Pedro was aptly named Teatro Arenas as it was built on a hill of sand exactly where Fido’s Courtyard is presently located. It was owned by our former alcalde (village chairman), village leader and first proprietor of Fido’s Hotel, Don Fido Nuñez. Teatro Arenas was a huge long building with zinc walls, a wooden floor and wooden benches that could seat some three hundred spectators.

The cinema delighted San Pedranos of all ages with mostly Spanish movies, American Indians and Cowboys, romance and adventures- whatever Mr. Fido Nuñez could get from the three movie places in Belize City. There were two huge projectors at the back using huge rolls of 35 mm. film. You could literally feel the heat from it bright lamps and hear the hum of the projectors at work. But the cinema was equipped with about ten commercial fans, and a snack bar to add to our comfort. 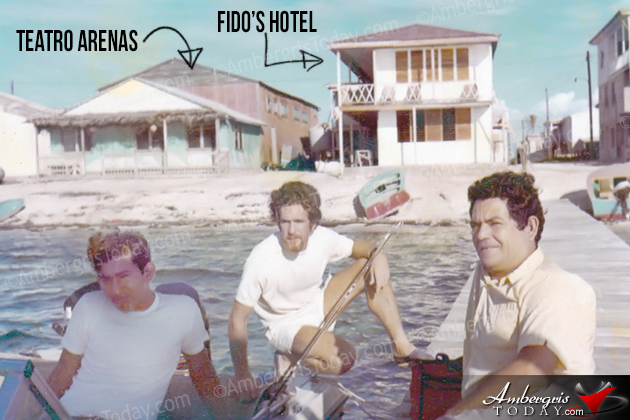 But movies were not the only thing at Teatro Arenas. It was the social center for San Pedro. The place was full to capacity on weekends and the teenagers would go to Mr. Fido and practically beg him to show a movie during the week, even if it was a repeat show. Mr. Fido kindly agreed to show a movie if the boys could get 25 people to attend the show. In less than an hour the boys walked around the village announcing that there would be a show that night and Mr. Fido surely put it on to our amusement.

Oh it was a good place to meet a girl you secretly admired, and whenever the film popped, which was very frequent, it was no more a secret as you would be caught kissing. You see, whenever the film popped, the lights would be turned on immediately to avoid a commotion. And when the lights were turned on still there was a commotion and laughter as friends would tease those who were surprised in romance. 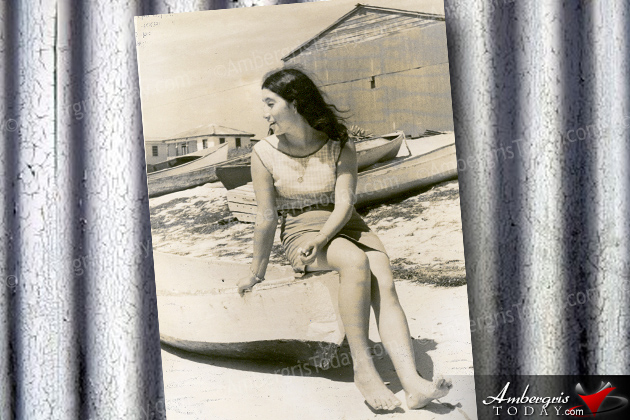 But all good things come to an end. This very much loved cinema came to an end when television was introduced in San Pedro and the big screen was brought into the homes via the small screen. Whenever the older folks pass by Jaguar’s Temple Night Club today, they reminisce on what used to be their favorite social center in San Pedro- Teatro Arenas which was moved from Fido’s to the present Jaguar’s Night Club today. It flourished Twenty Five Years Ago from the 1960’s until the 80’s. 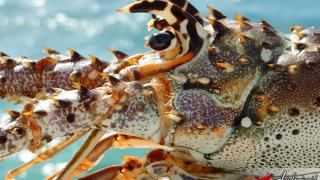 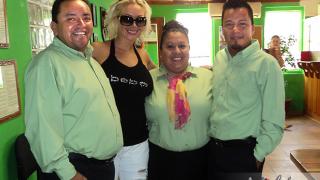 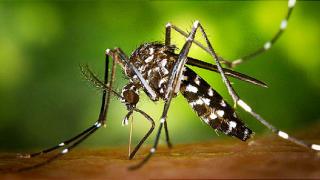