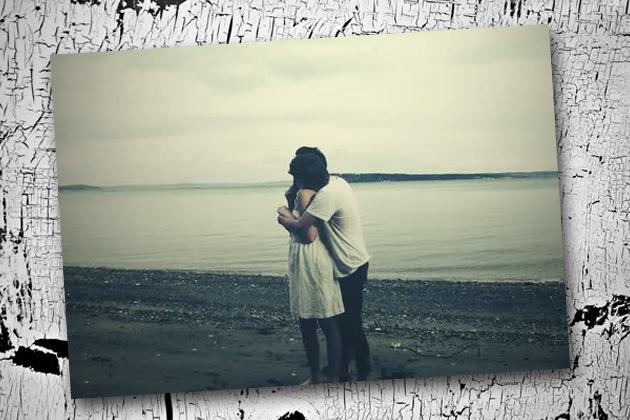 Alberto Receives his Letter of Acceptance

So the custom 25 years ago was to write a formal letter requesting permission to visit a girl at her home and the father would write back either with a letter denying that permission or accepting. Finally, here is the long awaited approval letter about a week or two after it was mailed, I mean after it was sent with a little boy. Incidentally it cost 25 cents special delivery- the same of a local stamp today.  Here is approval letter: 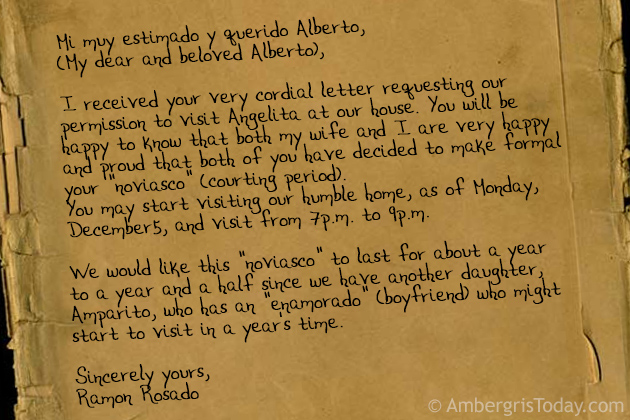 Boy oh boy! Alberto is so glad to receive the news on Saturday night that he invites his friends for a "parranda" (spree). He buys a bottle of rum and some Coca Colas, and his friends meet at Skin Diver’s Club. There is fun and laughter and a lot of jokes made on Alberto. Later that night they go on a "serenata" (serenade).  Angel is there to strum the guitar and lucky for them, Felipe and Roberto, Junior and Adolfo are there and they know a lot of songs (rancheras). They take their "serenata" to and Dianita, Yoli and Carmelita and all the other "novias" of the crowd, but not to Angelita. You see, Alberto does not want his fiancee and especially the future "suegros" (in-laws) to know that he was in a "parranda". He wants to be his best self for at least one more month or two to gain the respect and esteem of his in-laws.

Angelita is also excited with the idea that now she will spend time with her ‘novio’ every night and at her own house.  She plans on all the nice clothing she will wear in order to look pretty each and every night. No more walking around the home in her ragged T-shirt. She also plans to go to doña Fe to get her perm done because "a su novio le gustan sus chorros” (her fiance likes her curls).

The father will re-varnish or repaint two chairs for the "novios" (couple) and the mother would change the curtains and clean the "sala" (living room) for Monday night. Everyone is excited. The parents and children are excited. However, Alberto and Angelita are more than excited. They have become "novios" and from now on they will be in each other's company for two long hours every night as long as the boy was in town, I mean in the village. They both know that now they must "cut off" all other probable relationships. If there is a dance and another boy would come to ask Angelita to dance, she must refuse because she now has her "novio" and she must be faithful to him even before marriage. And so must Alberto.
Imagine the excitement of going to see your fiancée at home and spending time in the company of the parents also.

Exciting and romantic, isn't it? Surely the couple can get to communicate a lot of important things that they would not be able to do in a discotheque.  Exclusive dating was a very formal and serious matter YEARS AGO in San Pedro. 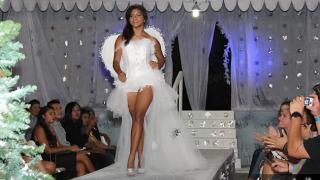 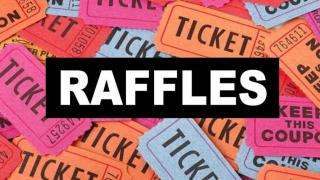