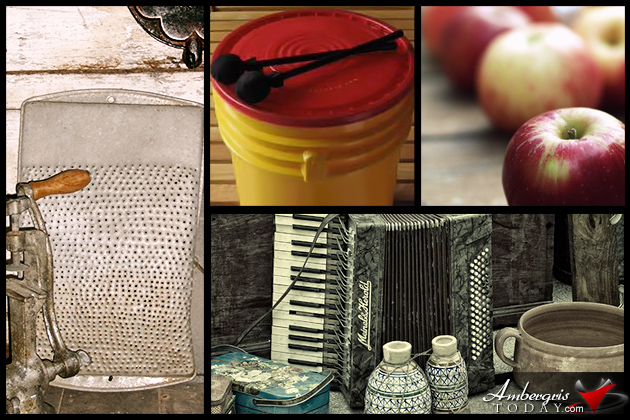 By Angel Nuñez
One sure way you can tell the difference between old timer Sanpedranos and the modern ones is by the way they remember the Christmas season. The Sanpedranos of many years ago can all attest that the only time they enjoyed eating an apple is for Christmas.  Now we all know that today we enjoy apples, red, green and yellow all year round.  However apples appeared in San Pedro about the 15th of December and everyone rushed to the store to purchase their supply for the season.  At home we the children delighted in smelling and inhaling the fragrance of the wrappers since each apple was individually wrapped in paper.  On December 25, mom would invite us to take a bite; it was almost like a ceremony.  If there had been cameras easily available back then, I am sure many photos would have been taken on the family enjoying the first apple of the year.  Do you know that apples were considered Christmas fruits just like the black cake was considered Christmas cake? 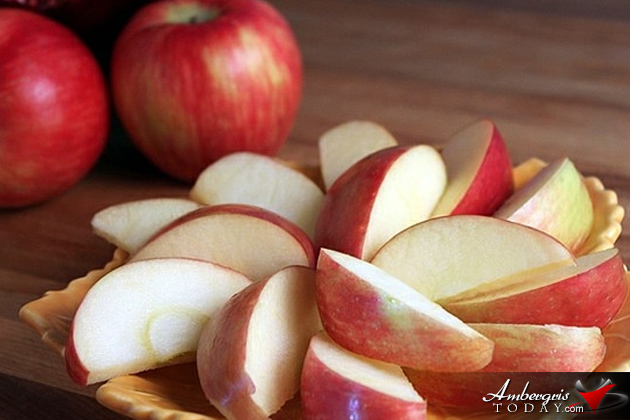 What I said of the apples is exactly the same for pears.  They too were enjoyed only during the Christmas season and yes our parents were a bit tighter with them because they were a bit more expensive than apples.  You guessed it right. Those juicy grapes were only available during the Christmas season.  I remember that they came in wooden boxes well packed in rice husks or some saw dust looking material to keep them cool and fresh.  When mom purchased two or three pounds we were given maybe a dozen grapes and then the rest were stretched out to last until the New Year. 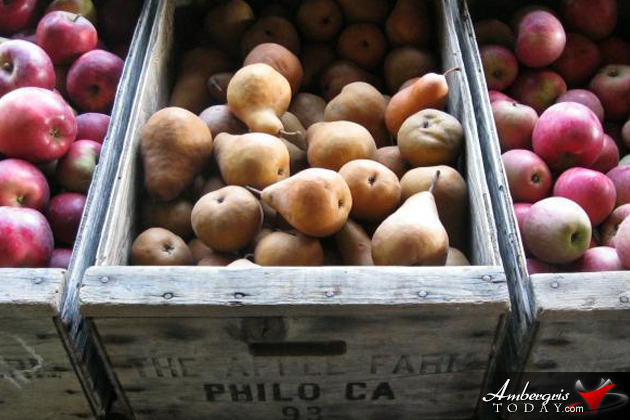 You know an old timer Sanpedrano because he remembers eating salted smoked ham for Christmas and only Christmas. They came in small crocus bags and were hung for about two to three weeks in the kitchen.  Finally on the 24th of December mom boiled it to remove some of the salt and then baked it.  The thing that I disliked and perhaps even hated the idea was that dad brought his drunken friends to boast his ham and they ended eating most of it.  I still remember that ugly spectacle with disgust. Now during the 1970’s and 80’s The fishing cooperative would give each member two hams for Christmas and families who had three or four fishermen in the home ended up with eight hams at home.  It was then that there were hams to “stone dogs” as the saying goes. 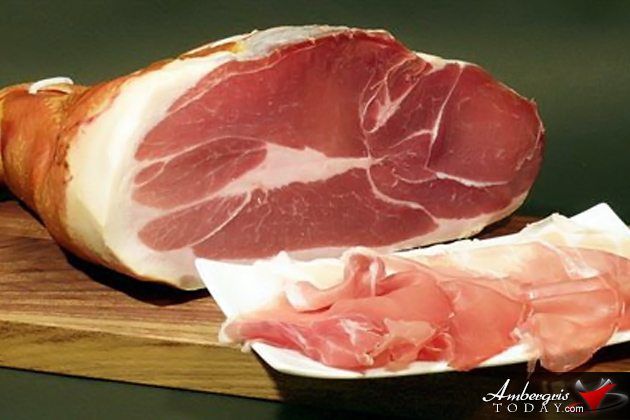 You also know an old timer Sanpedrano by the way he celebrated the entire day of December 25, Christmas day.  The party began at some friend’s home with drinks, wine, ham, chicken relleno, and music. Everyone became a musician playing either guitar, accordion, harmonica, or a box or bucket for a drum. It was at that time that the coconut grater became a percussion instrument and a comb wrapped in plastic became a wind instrument too.  And after two hours of fun at that home, and the ham looked like a piece of skeleton, the group of revelers moved over to another friend’s house to do the same damage. Now this looks entirely different today, right?  And yes we all sang and danced to the tune of :  Good mawnin Miss lady, da how are yu dis mawnin?  Ah come fi ladge wan complain on dis merry Krismos mawnin.  Good mawnin, good mawnin, how are yu did mawnin……  Hanansi had wan baby, e hide ahn ina high grass. A bizy lil bee was passin and e sting ahn pan y boom boom.  And so, amigos, now you can appreciate an old timer Sanpedrano as far as Krismos goes. 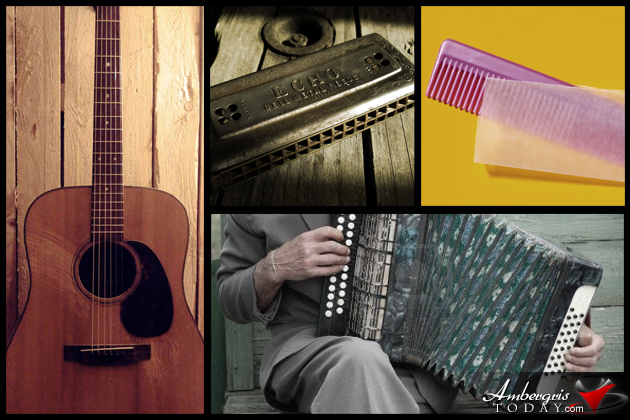 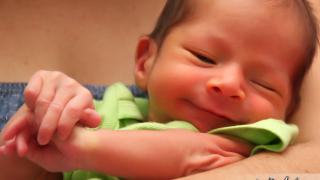 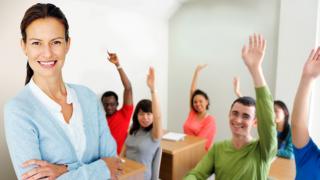 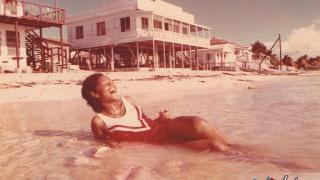 On the Beach all Year Round