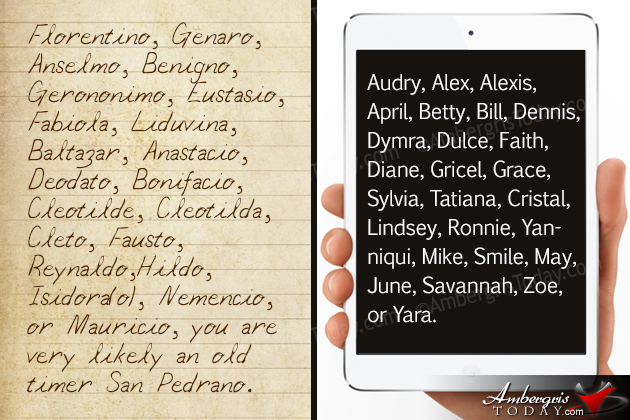 Even by the name you carry, you can know whether you are an OLD TIMER San Pedrano or a modern day one.  If your name happens to be Florentino, Genaro, Anselmo, Benigno, Gerononimo, Eustasio,  Fabiola, Liduvina, Baltazar, Anastacio, Deodato, Bonifacio, Cleotilde, Cleotilda, Cleto, Fausto, Reynaldo,Hildo, Isidora(o), Nemencio,  or Mauricio, you are very likely an old timer San Pedrano.

If you believe that the road down south all the way to Victoria House and beyond have been there ever since, then it is quite likely that you are a modern day Sanpedrano or a new comer to San Pedro.

YOU KNOW YOU ARE AN OLD TIMER SANPEDRANO if you remember that the entire way from Tropic Air down south was all bush and in some cases high jungle.  There was not a single home nor building- no Ramon’s, Wine Divine, Island Supermarket, Fairdale Plaza, Pepperoni’s Pizza, George’s Kitchen, Coconuts, Caribeña Fuels Gas Station, S P Supermarket, Marina’s, Banyan Bay, and no Grand Colony, Banana’s, Royal Palm, Victoria House, nada, nothing else  but bush all along that route.  That is what the old timers remember.

If you believe that at the Boca Del Rio, there has always been a bridge to help you cross to the other side and head up north, then you are definitely a new comer to San Pedro or a modern day Sanpedrano. 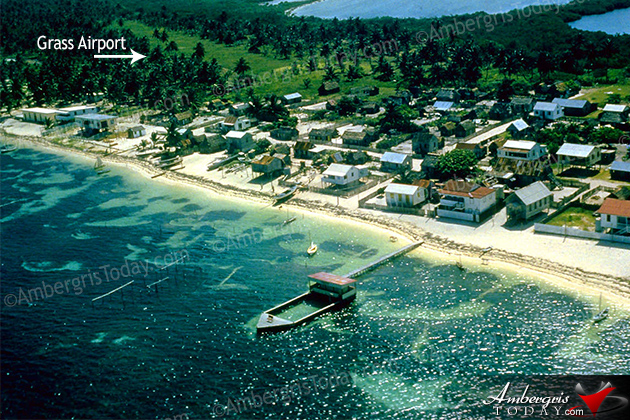 YOU KNOW YOU ARE AN OLD TIMER SANPEDRANO if you remember crossing that Boca del Rio in your underwear with water up to your chest and you holding your clothes over your head.  Others remember leaving a small dory on one side of the canal and using it occasionally to cross to the other side.  Still others reminisce having a great time fishing at the edge of the canal or river and that there were several great fishing spots there.  Most amazing was the fact that sailing boats used to enter that canal and sail all the way down to the west side of the island into San Pedro’s lagoon.

If everyday you have the habit of tuning in to Reef Radio’s morning show and you believe that it has always been on the air, then you are definitely a modern day San Pedrano or you are a new comer to San Pedro. 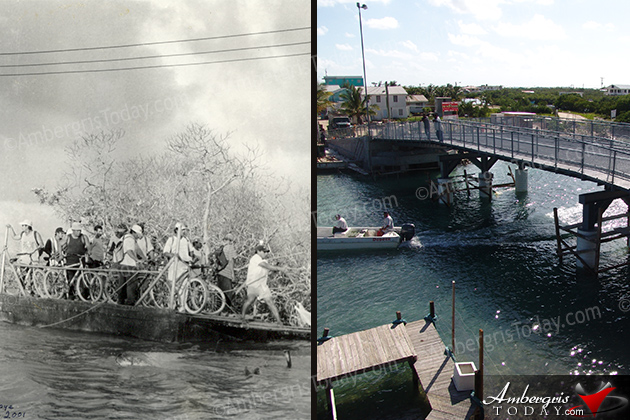 WHAT DOES THE OLD TIMER REMEMBER?   He remembers that there were no radio stations in San Pedro.  He remembers tuning in every day to the British Broadcasting Corporation of Belize, later on re-named Radio Belize, now Love F.M.   Old timers remember looking forward to a comedic show with Seferino Claudino Coleman.  They also remember clearly looking forward to a children’s radio show- Rincon Infantil with Lydia Ramirez.  Old timers clearly remember tuning in to the midday news on Radio Belize, and then at six in the evening once again. However old timers also remember setting up high antennas with long bamboo poles and being able to enjoy such programs from foreign radio stations like Harlingen Texas, La Habana Cuba, Cayman Island, and Honduras.  The radio was a prized possession of any old timer San Pedrano because it was one of the very few forms of entertainment and news of the world out there. 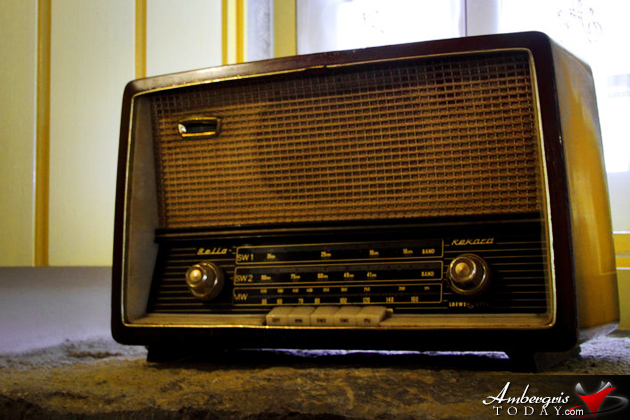 There you have it folks who are new to San Pedro.  It was very different Years Ago in San Pedro, and it certainly leaves fond memories to all the old timers of this beautiful community of ours. 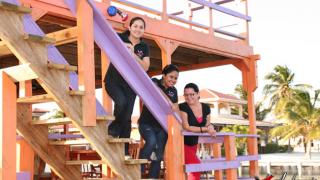 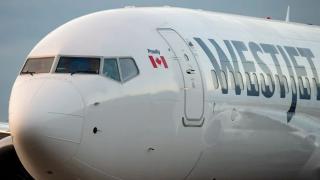 WestJet To Resume Flights to Belize During Tourism High Season 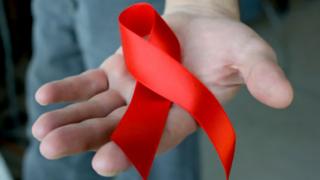