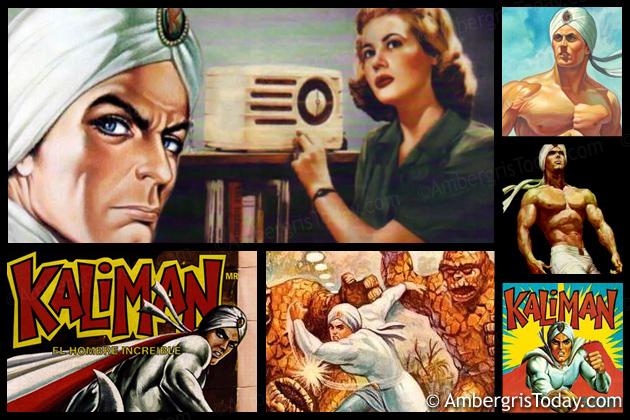 Old Timer or Modern Sanpedrano? No. 15

YOU KNOW YOU ARE AN OLD TIMER SANPEDRANO IF:
As soon as I say, “Kaliman”, you know what I am referring to.  Everyone used to look forward everyday to tune on your radio to enjoy different “radio novelas”. (radio soap opera)  The boys rushed at 11:30 a.m. as soon as it was school lunch break to listen to an adventure series named “Kazan El Casador”. In the late evening about 7p.m. boys, men and women gathered around the radio to listen to Kaliman, an action packed story who dominated everything with the mind.  But then of course, there were the dramatic stories for ladies like “Crucificada En Su Dolor. (Crucified In Your Own Pain).

The interesting part that I remember about gathering to listen to these radio serials was that no one dared open his mouth during these sessions. I think children learned to be quieter at these sessions than they did at school because if anyone dared make noise out of place, he was driven out of the house for the rest of that day. Interesting days on old San Pedro when there was no television and very limited entertainment. 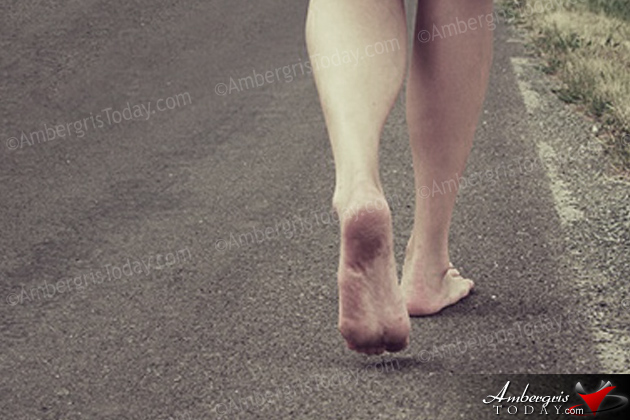 YOU KNOW YOU ARE AN OLD TIMER SANPEDRANO IF
Whenever you used to think of shoes, you first thought that those painful blisters. Easter was coming and you thought of wearing your one and only pair of shoes and you fret over those “sure to come” blisters. Don’t laugh but most men were limping by the end of the Good Friday Holy procession.  Christmas was approaching and again you were encouraged to wear your shoes to the dance but you worried of those blisters developing even before the end of the dance. And the worst scenario was when you had to make a trip to Belize City.  You fret for one whole week thinking about those blisters that would kill you throughout the day.  To tell the truth most boys and men preferred to go to the dance barefooted and regarding the city trip, some chose to walk the city streets, (only Albert and Queen Streets) without shoes.  Why only those streets?  Because that was all the San Pedranos knew and those were the only two streets where they did their shopping or visited a doctor.  I remember the folks of the city laughing at the caye boys or the paña boys (Spanish boys) walking without shoes in the city. 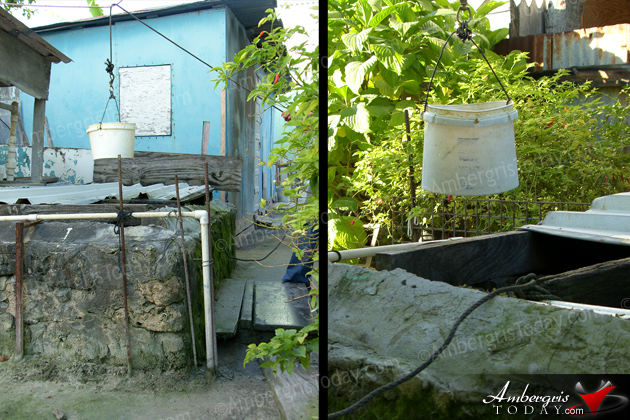 This was at least five daily visits to the well. Don’t take it like going half a mile to the river to do your laundry as is still done in some of the villages around the country of Belize. No, our wells were only a few feet away from the kitchen right in the middle of the yard. We usually used a small one gallon metal container to draw out our water.

It was truly a lot of fun going to the well twenty five years ago. It was not a heavy chore. Indeed it was a time to play and be helpful at the same time. Some of us went to the well even before mom asked us to in order to be in good terms with mom. For example, after filling up some buckets with well water you would say, “Mom, can I go swimming for an hour with my friends?”  Got it?  Good life twenty five years ago!

Click and Listen to a Radio Novela of Kaliman -El Hombre Increible!

Click and Listen to a Radio Novela of Kazan El Casador 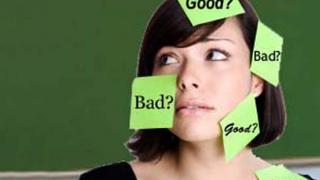 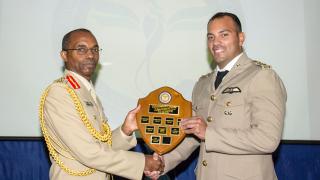 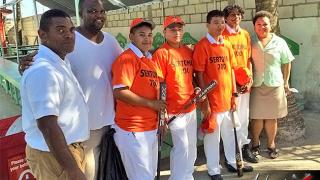