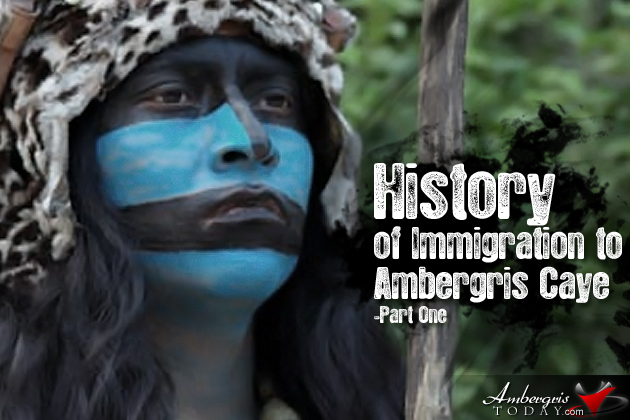 It is claimed that the population of Ambergris Caye is about twenty thousand, and most people view this as a very large population.  But wait a minute.  I want to prove to you that it has been much bigger than that.

In part one of this series on immigration to the Island, I will deal with the Mayas as the learned researchers have told us.  They were the first people to immigrate and settle on this island.  The archeologists tell us that, at its peak, there were between one million to two million Mayas living in the area known as the country of Belize.  Now that is a very large population for this small piece of land.  They must have been spread all over this land.

Archeologists also tell us that the Mayas settled and lived on this island, even before it had a name of Ambergris Caye.  They were here about the year 1000 to 1200 and were very active on the island.  Evidence suggests that there may have been up to fifty thousand living on Ambergris Caye.  How active were they?  Well, there is evidence that they were well spread all over the Island from north to south or from Basil Jones area to Boca Chica where Marco Gonzales site is being prepared for exhibition. 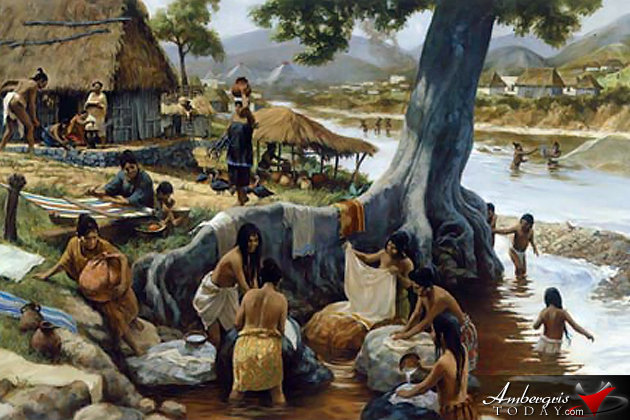 The Maya on Ambergris Caye traded with other indigenous people in the area.  Items trades were fish, conch, salt, fabrics, and precious stones. One item that the Mayas certainly traded and were popular for was salt which abounded in the salt lakes on the island.  It is strongly believed that the channel of Bacalar which separates this island from the Mexican peninsula was/is not a natural channel, but was dug by the Mayas to have access from the lagoon to the windward side of Ambergris Caye. 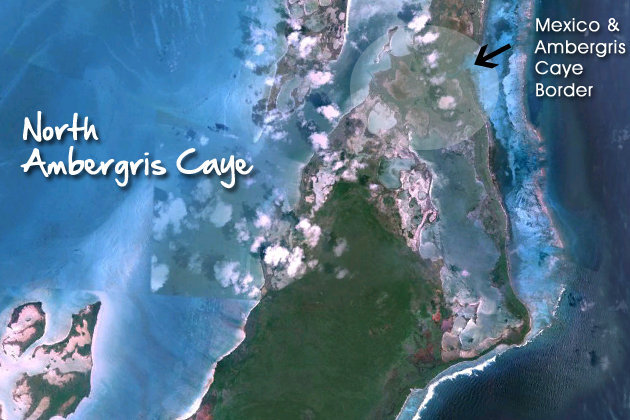 Ambergris Caye being a Coral Island is supposed to have only white coral sand.  But what about the tons of black soil found on several areas of the island?  Up North Ambergris Caye, there are huge areas with rich black top soil and it is highly believed that this was shipped by canoe from the mainland to Ambergris Caye.  For those of you who might not know, exactly where Ambergris Stadium is located, there was a huge mound of rich black soil some one hundred feet in diameter and about four feet high.  This black soil was all leveled when the stadium was being constructed, thus creating a soccer field in the middle of swampland.  And just a couple of hundred feet away from my home in San Pablo where I live there is another mound of rich black soil with a lot of clay and broken pottery.  It is a reserved area, a park so to speak, though I see a for “For Sale” sign on it today. 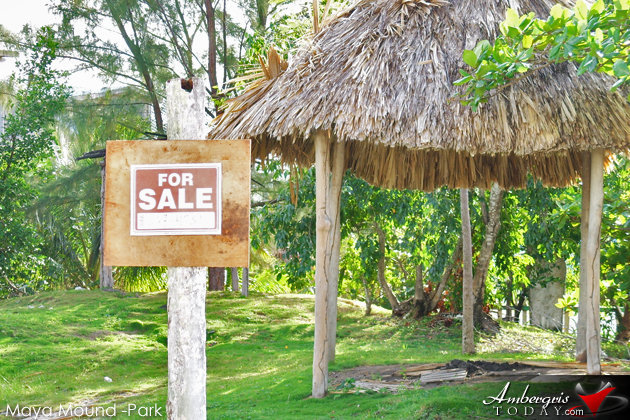 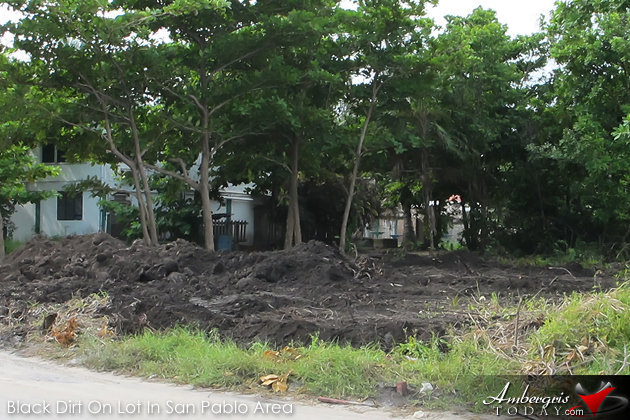 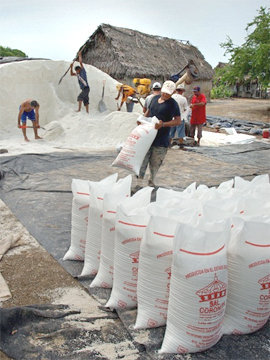 Wherever they lived, the Mayas tended to appear and disappear for whatever reasons.  Can you imagine fifty thousands of them living on the island?  Can you imagine how busy the island was even without tourists but with a lot of trading between our local Island Mayas and other indigenous Indians in the region?  Belize and Ambergris Caye were an active part of the Costa Maya Route and they were the very first group of immigrants who settled on this island and in large numbers too.  It is time to stop thinking about a tiny fishing village when indeed it was a part of the Great Maya Civilization. 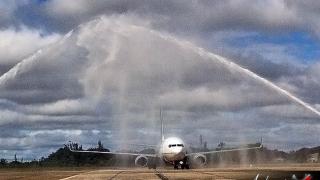 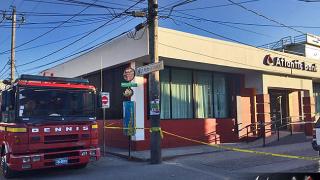 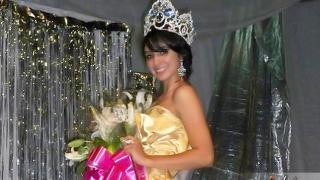