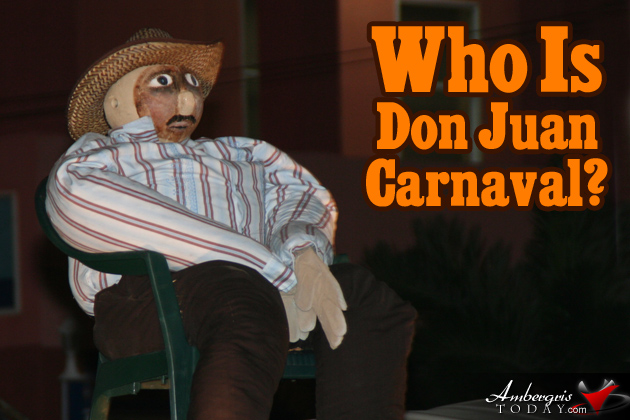 Carnival has been celebrated since the 1930’s in the humble village of San Pedro and the idea has always been the same - to continue the festive spirit that Don Juan Carnaval once founded.  Supposedly he was a rich personality who used to break many women’s hearts and had dozens of girlfriends and concubines. Prior to the commencement of lent, on “Sabado de Bando”, there was a big festival in San Pedro featuring music, dancing, food and bacchanalia. The festive spirit continued for three days of Carnival from Sunday to Tuesday and on Wednesday the period of lent with fasting and sacrifice commenced.

Legend tells us that after Don Juan Carnaval died, the village continued the celebration in his honor. Now they made an effigy of Don Juan carving a face from a coconut and stuffing the clothing with grass. At the end of the festival at Central park there was a re-enactment of Don Juan’s wedding where his concubines lamented that he was getting married.

Don Juan’s last will and testament was read leaving his good looks, riches, wisdom, abilities, etc to all the men in the village. This was done in sarcastic humor sometimes biting remarks, but all in the spirit of comedy. To symbolize the end of the festival in his honor, the effigy or mannequin of Don Juan was burnt because it was felt that not doing so would bring bad luck to the entire village.

It is proper to remember that one week before the commencement of carnival, every night for one week, there was an event known as Los Mascarados. Men disguised as evil people, the devil, wicked priests and sorcerers came out to dance the streets of the village causing panic unto the children who tried to get home before the Mascarados caught them on the streets.  This event signaled the beginning of Carnival on ‘Sabado de Bando’. 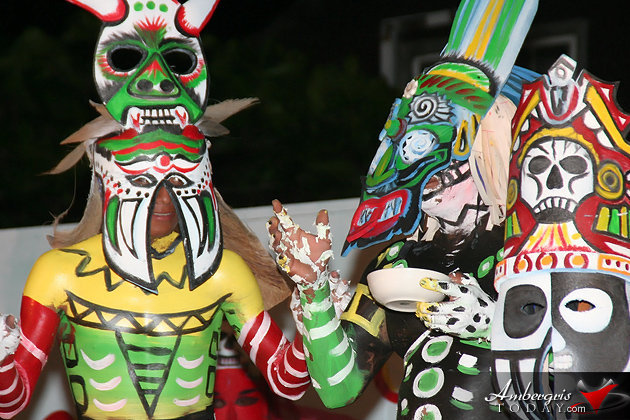 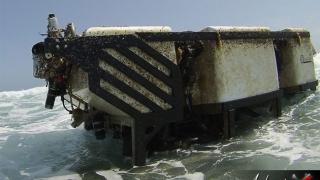 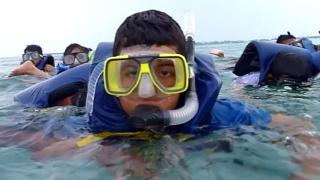 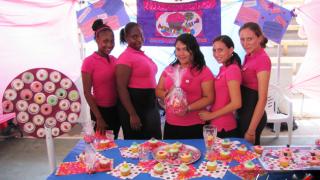