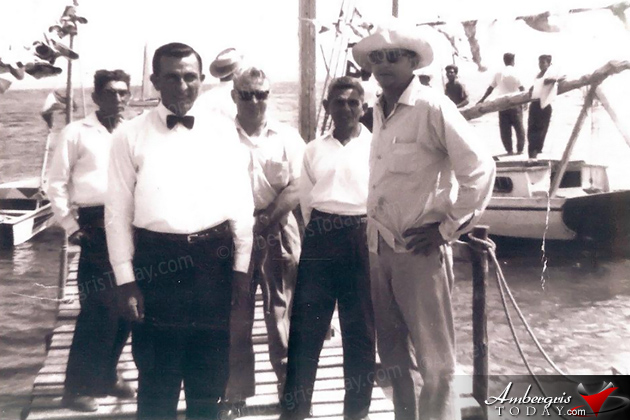 Why did San Pedro need Township?

Let me take you back to our old village days and the conditions that prompted our village leaders to yearn for Township status. From the early 1900’s San Pedro was governed under the old ‘Alcalde System’. The villagers simply appointed a person whom they could trust to be the ‘alcalde’ who worked along with the other members as the village council.

Where did the village council get money to provide services or rather where did it not?  The village council had to raise funds with community events like a fair (bazaar), and dances on Dia de San Pedro, Carnival, and New Year’s Eve. Very little money came from taxes.  The taxes collected for bars and property all went to Central Government.  Stores and saloons and later on gift shops did not have to pay any taxes.  Buildings could be constructed without the need for an application permit and there was no payment for construction permits. Carpenters, masons, electricians, and for the most part all construction workers were not required a license and were not required to pay a dime to engage in their professions. For this reason the village councils had very little incomes to provide for services. 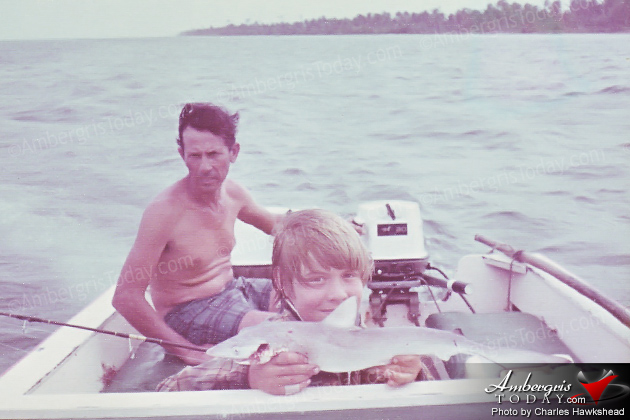 Now what kind of services did the villagers expect from the village council and its alcalde?  It was not a long list of duties like we have today. The village council had to provide upkeep of the public latrines located in the lagoon by rebuilding the short pier and latrines whenever they deteriorated.  Additionally the village council maintained the main wooden pier which was used by fishermen, coconut farmers, and the unloading of supplies, groceries and hardware coming from Belize City. What about street repairs? Nah.  What about collection of garbage? Nope. How about upkeep of the park? Yeah. And the cleaning of the cemetery? Yes.  And the cleaning of the beach? No.

To repair the main pier and the six public latrines located over the lagoon the village council requested money or the materials from the area representative when it did not have the funds.  Cleaning of the streets on a regular basis as were the cemetery and beach were the responsibility of the people in the neighborhood.  Whenever the garbage dump sites were overfull, the village chairman would call a ‘fajina’ (workaton) and all the men would show up to rake, chop and burn the debris. Workatons were also called to provide maintenance to the central park, chop the weeds and grass of La Plaza de San Pedro, and clean the beach. 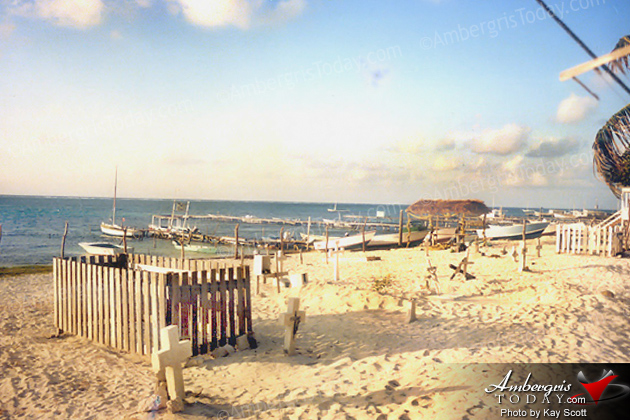 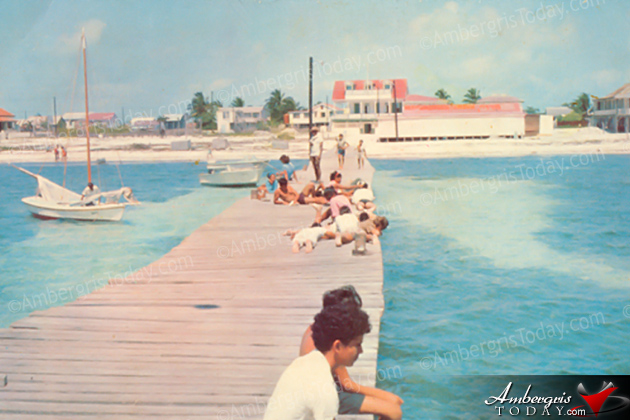 It is obvious that as the village grew and the services became bigger and more demanding, more money was necessary to provide such services.  Thus it was necessary to become a town so that the collection of taxes would expand and also be used by the local authority and not by central government. Township was a viable goal and a necessary instrument to provide such services 28 years ago.  In my next issue, I’ll take you through the long process of obtaining such status and instrument.  Learn and enjoy. 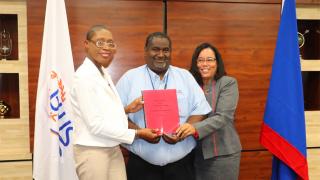 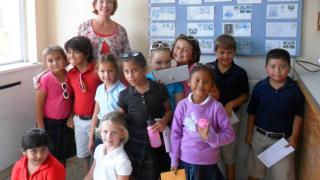 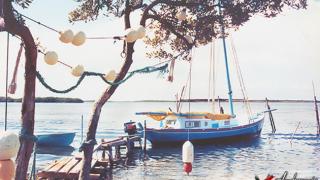