Why Whip The Animals?

Last week while parked by Barefoot Iguanas that runs a kitchen I overheard someone calling out loudly at a dog that was dashing across the street with something in its mouth. I soon learned it had stolen a smoked fish from someone at a nearby dining table. And I thought, “This dog needs a good lashing.” And then later that day as I became pensive as I love to do, I recalled how the Ministry of Education is trying to remove lashing or corporal punishment from the authority of schools. There are mixed opinions in this regard especially from the Teachers’ Union. So this brings me to the point of dog lashing twenty five years ago. I know today you can’t even kill a cockroach or you will hear it from the National Alliance for the Preservation and Protection of the cockroach.

In fact today, it would seem that some criminals have more human rights than we, the law-abiding citizens of this world.

Fishermen in those days used to process and corn their fish and put it out in the sun to dry. Every morning the entire catch of up to 50 dozens of fish used to be put on fences, rooftops, or special sticks or wires designated for that specific purpose- drying fish. The fishermen used to call it "pescado salfresco" and after it was thoroughly dry they called it "pescado seco". Here is where cats and dogs come into the scene for they used to steal the fish whenever they were hungry and could not get a bite of anything else. Cats more so than dogs love raw meat and the "pescado salfresco" made a perfect menu for this feline and even for the canine. And for this reason, when a fisherman used to catch a stray dog, or even his own dog stealing his fish, he used to lash that dog so it would learn a lesson- and it did. Don’t laugh but it used to be a common scene fishermen lashing dogs.

Another practice of twenty five years ago was to grow chickens and ducks and even turkeys in the backyard. These animals were reared for special occasions like a birthday or Christmas menu. Now the next fun thing to do was to allow hens and ducks to roost and raise chicks and ducklings for next year's dishes. And would you believe it, the cats and dogs would also steal these young ones for their lunch. And for the same reason the folks used to lash these cats and dogs that ventured into the yard to steal. To tell the truth, if children were caught in one's yard stealing plums, guavas, coconuts, papayas, or melons, they too would be lashed. Other animals that ventured occasionally into one's yard were raccoons, and they were no exceptions to the lashings.

Now what do you think? Was lashing justified on these animals? What would you do if you find animals liked rats stealing your chicken or fish that you have prepared for the frying pan? Or what would you do if a cat tries to steal your parakeets? Perhaps the fishermen of twenty five years ago are not as cruel as it might sound. Now ask me if the folks had pet dogs back then, and the answer is a definite "YES". There were dogs, cats, squirrels, rabbits, some pelicans, pigeons, and lots of parrots as pets 25 years ago. 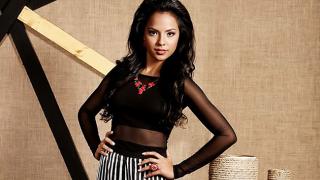 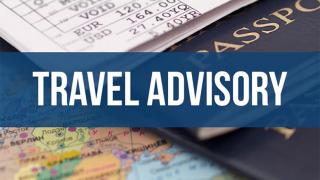 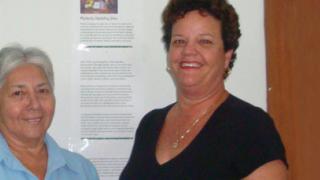