Even before I start this article, I would like to mention that back in 1992 I first wrote this article and one particular woman was extremely offended by the article. She thought that I was anti-women. I tried to explain to her that my wife and mother are women and I was not against them. I was simply trying to show that many years ago women did not drink to socialize as men did and that San Pedro has undergone a big change when it comes to women drinking. So with that same mind, not fear, here it goes again.

Drinking has always been the way men socialize. But back up to the 1960’s women in San Pedro simply did not drink to socialize. Nobody offered them drinks. They did not sit around a table where drinking was going on and they did not even enter a bar. It was considered shameful and disgraceful if a woman ever entered a bar. And even today, many San Pedro women would not go and sit at a bar and drink.

Now you will agree that has changed drastically. But back then only men went to the bars like Daddy’s Club, Marino’s Club and Skin Diver’s Club. If a man was at the bar and drinking for too long or too much, a wife or perhaps his mother would come by a window and call him out of the bar to try to take him home. If the wife entered a bar, it would be a public scandal. Some women stood at a distance and called their husbands out, but they would never enter the bar. And here we are not talking about drinking, but simply trying to prevent the husband from spending it all.

Yes, women occasionally went to Daddy’s Club or Marino’s Club but that was for a public dance. While at the dance the men would offer the ladies their favorite flavor of pop which was labeled as lemonade. I would say that if a man offered a girl a drink, the mother or chaperone would have immediately taken her home. It was simply not the culture.

Our culture today has changed. Men and women socialized and drink right at the bar. We cannot say this is bad and shameful, but I can alert that if the father is drinking and getting drunk, it is a poor example to the children. He is a poor role model. And if both of them are poor role models, then our society is at a loss. I believe moderation is the point in question. 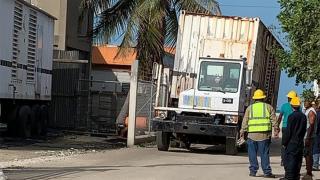 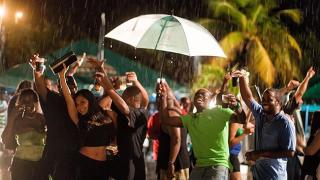 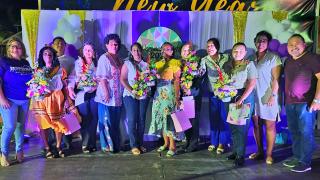