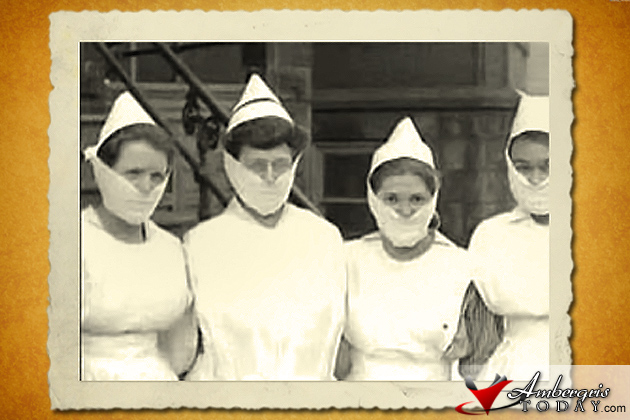 Did you know that there was an epidemic in San Pedro twenty five years ago? Well, don’t get scared that you missed it if you moved here around 1980. This epidemic actually occurred in 1918. It was part of a worldwide epidemic known as the Spanish Influenza that started right after World War I in the trenches of France. In a short time it reached the colony of British Honduras (Belize).

Back then, it would take a year for such a virus to make its way around the world. Although the virus probably originated in China, as do most flu virus variants, this flu appeared first in the British trenches on the Western Front in April 1918, then among German forces a few days later, then among French troops; it was thought the disease was caused by the horrible conditions of trench warfare.

At least 21 million people died worldwide, more than were killed in the fighting in the First World War. (Some historians say that large numbers of flu deaths went unreported in less developed countries. Recent research has shown that as many as 20 million people could have died in India, raising the death toll to between 40 million and 50 million.)

It was called the Spanish flu because it was first officially noticed in Spain in May 1918. It went on to kill an estimated eight million people there.

Soldiers returning home from the trenches at war’s end didn’t come back alone. They brought with them the flu virus. Although the flu normally kills the very young and the very old, this epidemic was most virulent among those aged 20 to 40. In some communities, it was a criminal offence to shake hands. Gatherings of more than six people were banned. Schools, theatres and other public buildings were closed.

The virus was tracked along international shipping lanes, from Europe to North America, then to Asia, Africa, Brazil and eventually the South Pacific.

Now in the age of international jet travel, a virus can spread in a few days. Epidemics are unpredictable in their timing but they do occur in cycles. And most scientists agree we’re due.

Danny Vasquez, a Sanpedrano, wrote his memoirs telling us that when the flu arrived in San Pedro the men squeezed the lime juice and mixed it with rum and took that as medicine. He jokingly remarked that one day he and three men drank one bucketful of rum mixed with lime juice. The first one to die as a result of the flu was one Manuela Villanueva. Then there were two Sansorez followed by one Julio Tolosa.

Danny recalled that at first there was one death a day but then there were two and then three deaths per day. The policeman ordered that the church bell not be rung as was customary so that the villagers would not be alarmed. At first the villagers bought some pine lumber from Alamilla’s Store but soon they ran out of lumber. Then they wrapped the dead on a piece of cloth and gave them a decent burial. Then the food was getting scarce. Those who were healthy got some fish and coconuts to be consumed. One villager, Francisco Verde grew arrowroot in the Basil Jones Area. This was ground to make flour. Before the epidemic nobody liked this to eat, but during the epidemic, everybody loved it.

Danny recalls that towards the end there were ten people dying each day and they buried their loved ones at night so as not to continue to scare the villagers. By the end of the epidemic which disappeared like a mystery about half of the population of San Pedro had died.

Other folks tell us by word of mouth that since so many people died and there being no coffins, a lot of people were buried in their own yards all over the village. That is why if you dig anywhere around the village you are almost sure to find some skeletons. This is probably the result of the Spanish Influenza epidemic that occurred more than twenty five years ago in the year 1918. 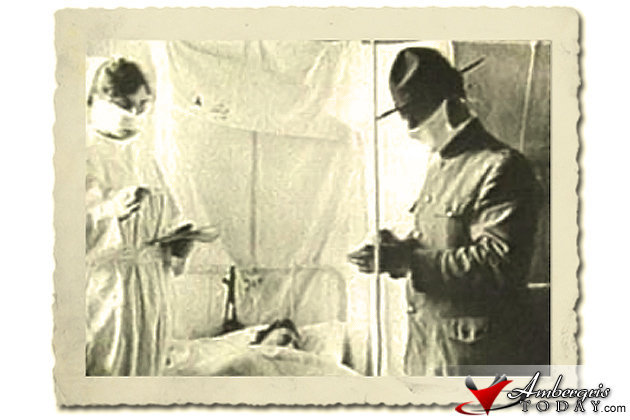 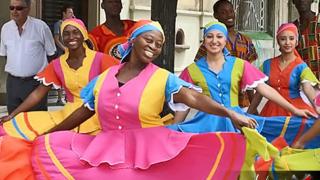 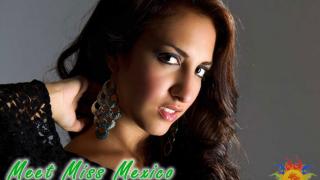 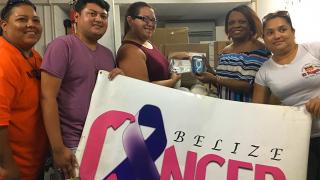