A long with this article is an actual page of a shopping list used on October 14 probably in the year 1950. It was written by Don. Beto Gomez and his wife Lala Gomez, and it represents a shopping list that got them enough food materials to last them for a week or two.

Don Beto worked for the Blake family, that was Papa Blake, whose real name was James Howell Blake. He had coconut plantations where several Sanpedranos were employed. At the end of the week or month, they would be paid with coupons that could be exchanged for groceries at his store which was called El Comisiarato or the commissary. Take a look at the shopping list which included items from flour to sunlight soap. (In Spanish)

Translating the list in English, flour sold at 8 cents a pound or 2.40 for a huge supply of 30 pounds. Sugar was 9 cents a pound and frice sold at 11 cents a pound. Beans was expensive as you can notice for it sold at 18 cents a pound. A can of margarine was only 25 cents and that is because it was imported. Again milk was imported and it was a whopping 16 cents per can. Tea was the popular beverage for the morning and afternoon and a large packet sold for 18 cents, but with that you could brew tea for a whole week for the entire family.

Interestingly enough was the bottle of gas, which was indeed kerosene, and that sold for 16 cents for a quart. Now that was very expensive, and it was something we really took care of. Notice at the bottom of the page that 5 bars of sunlight soap cost 55 cents or only 11 cents for a bar of soap. Now this soap was used to do the laundry, the dishes and even to bathe with. It smelled very fresh as the name suggests, but it was used for all purposes so that the dishes smelled just like the body.

Now the total of this shopping list was $7.98. I want to assume that this ration could last for about two weeks or a little more. Notice the large amount of flour of 30 pounds. This was so because mom would bake flour tortillas in the morning, and perhaps Johnny cakes in the evenings. On Fridays mom would bake about five pounds of salt bread and some sweet bread or Creole bread as it is called in Belize City, and this would last for the entire weekend.

Also interesting is only one roll of toilet paper. This was because the men generally used some other type of paper like newspaper or pages from a magazine. This would be crumpled and softened until it made a fine tissue. The women used pieces of cloth from some discarded clothing. But the sick and elderly did have access to some toilet paper when it was available in the store. This was not a hot selling item.

Notice that these were the basics and there were no fancy items in the list. This with some fish, eggs, manatee meat, turtle meat, or a few home grown chickens gave the fine ingredients for happy and substantial meals.

Vegetables were indeed lacking from the menu of 25 years ago. Thanks to the Gomez Family for allowing me a page from their shopping list that was used 25 years ago, or better said, from the 1950’s. 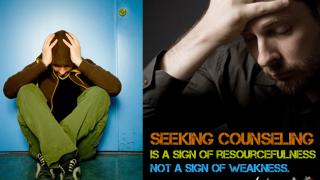 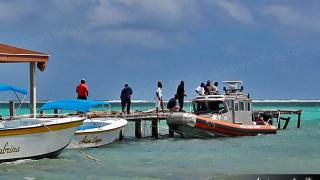 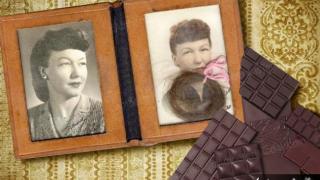 Romantic Days of the Past