A Saint After a Good Lashing

The success of the column "Twenty Five Years Ago" has been such that now two other newspapers carry similar columns in Belize. The Belize Times and The Reporter have borrowed this same title that was started by your humble servant in 1992. Recently one of the articles in the Reporter talked about lashing given in jails in Belize 25 years ago, and it served to remind me of lashing as we knew it in San Pedro. Probably many of you who were children all throughout the 1950's and as late as the 1970's can relate with this.

The first kind of lashing we received was at home with mom and dad. Scolding and punishment like grounding were unheard of. Lashing was more common because it applied discipline the moment the unlawful or unwelcome act or action was committed. Dad usually lashed with a thick leather belt, though a rope was common. A few dads used to love to break a twig off a tree and that really stung. Lashing would almost be certain for cussing, disobedience, fighting, stealing, or for simple naughty behavior. Mom would lash by hitting with anything she had at hand like a belt or even a large spoon if she happened to be in the kitchen and using one. Also at home was the dreaded "kiss-kiss" which was sort of a pair of wooden thongs, which was used to handle charcoal, or lit firewood or coconut husks over the fire hearth. The kiss-kiss was a double piece of wood, so it made an awful noise when mom or dad would hit you with it across your back.

The next kind of lashing took place at school. Most teachers kept a nice rope handy to quiet down stubborn kids or to calm down rude and naughty children. Fighting, cussing, lying, dishonesty or any type of naughty behavior merited a good lashing. One educator in the 1940's, Miss Signa Yorke, was popular for her paddle which she used on the hands or even across one's back or calves. It was not a full size paddle, but rather a nice piece of stick, some 20 inches long and shaped like a paddle. It made a bang when it landed on the back, and many a times all that the teacher needed to do was to bang it on the table and there would be a resounding silence in the classroom for the rest of the period. The sash cord was a very stiff rope used for raising the flag, and that too was used for a good lashing tool.

Uncles and grandparents were allowed to lash children too. They did not have to ask the parents' permission. At times dad would give permission to a neighbor or friend to lash his children on the streets if found doing something awful or disgraceful. In fact, one of our favorite pastime games as children was to play mom and dad, and the thing to do was to find a reason to lash your friend who was playing as the children of the family.

One more place where lashing was imparted was in jail. A convicted person could receive up to ten cuts before being remanded into prison. Rape criminals, for example, were whipped with the infamous cattails whip or the tamarind whip. Prisoners who misbehaved while in jail were given good whippings and an extended sentence time.

The point in question now is not only the fact that there were lashings and whipping twenty five years ago, but also whether it worked or not? Did lashing achieve its intended objective? I certainly believe it did, but you will have to talk to different people to assess and ascertain this topic. Teachers in the past did not have to spend time after school imparting some type of punishment. Instead it was the student that had to find some honey or recommended method to reduce the swelling or marks from his calves or butt, or shoulder, or hands, or wherever the belt landed. 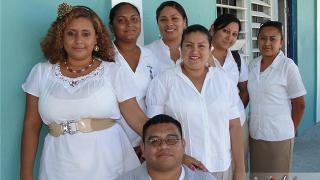 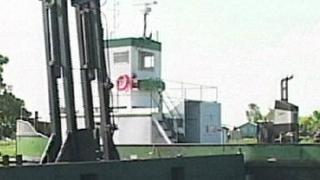 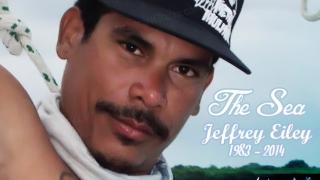